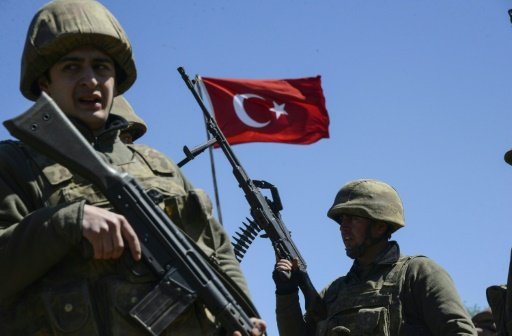 The roadside bomb was detonated as the military vehicle passed through a highway in Viransehir district of southern Sanliurfa.

Police and ambulances were immediately dispatched to the scene.

Over 600 members of Turkish security forces and thousands of PKK members have been killed in confrontations in Turkey and northern Iraq since July 2015, and Turkish forces have killed over 7,000 PKK militants, Daily Sabah said in the report.

More than 40,000 people have lost their lives in clashes with the PKK since 1984, when the group first started anti-government attacks.

The PKK is listed as a terrorist organization by the United States, the European Union and Turkey.