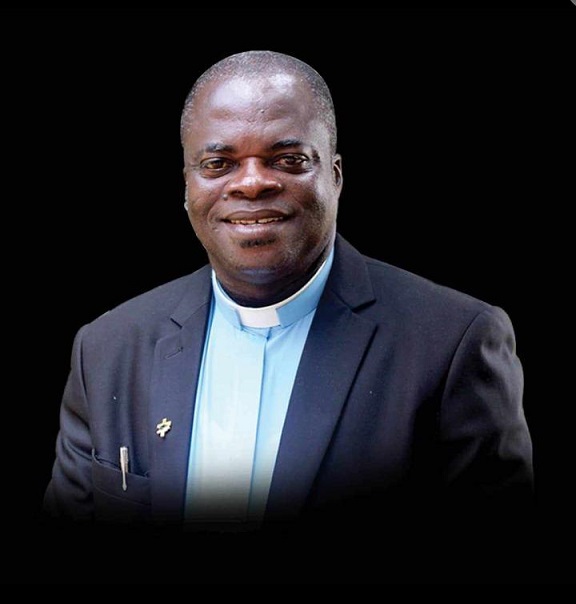 Preaching at the Church’s New Year Thanksgiving Service, he advised them to sit and carefully plan their lives before they embark on any action in order to achieve goals set for the year.

“It’s sad that most people have lost the culture of planning; how can God bless you if you don’t plan,” he said.

He said God blesses according to what we plan, adding that, those who plan according to the will of God remained candidates of His divine blessing.

“If you fail to plan then you are surely planning to fail,” said the Head Pastor.

Reading from Proverbs chapter three, he said the book served as a good resource for planning one’s life according to the expectations of God.

The Reverend Minister said one of the keys to excel and meet one’s target in the New Year was to set targets, write down guidelines, and follow them diligently to achieve one’s expectation.

He said planning ensured that one made judicious use of time and resources to maximize productivity.

He said they should seek counsel from experienced persons in their targeted areas to avoid repeated mistakes.

Rev Quamson said social media and other media platforms were platforms which could divert their focus and should be guided by what they watched or listened.

Speaking to the Church’s theme for the year, “Revive us again, Lord … For growth; Rev. Quamson said they should change their ways to experience a change.

He said they could not see a significant change in their life if they continued to do the same things as they did in the past.