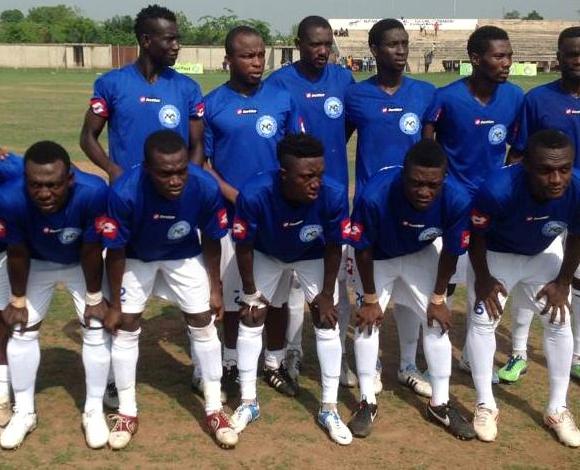 Osagyefo Oseadeeyo Agyemang-Badu II, the Paramount Chief of Dormaa Traditional Area has cautioned players of the Aduana Stars FC against alcoholism, drug abuse and sexual promiscuity, as the club prepares for the Confederation of Africa (CAF) champions league competition.

Addressing players of the Dormaa-based side at a dinner on Sunday night at Dormaa-Ahenkro in the Brong-Ahafo Region, Osagyefo Oseadeeyo Agyemang-Badu reminded them that if they engaged in unhealthy lifestyle and practices, they would not achieve their career ambitions as individuals.

Instead, the Paramount Chief, who organised the dinner in honour of the club for their impressive performance in the just-ended season charged the players to be regular and serious at trainings and adhere to technical advice as well.

“You are worthy champions of the Ghana’s Premier League Competition”, Nana Agyemang-Badu II told the players and asked them to guard against complacency and selfishness which could affect their performance.

He indicated that the Dormaa Traditional Council was poised to ensure that players who remained in the club for more than three years built their own houses in the traditional area.

To this end, Osagyefo Oseadeeyo Agyemang-Badu II who is also the life Patron of the Club donated building plots and 40 inches flat screen television to be distributed among the players, management and the technical staff of the club for winning the premier league.

The Paramount Chief also presented GHC100 ,000.00 to the 2016/2017 premier league champions for their remarkable performance, and assured them that he would personally ensure the club was fully prepared to represent Ghana in next year’s continental inter-clubs competition.
GNA/Newsghana.com.gh