The Peoples National Convention (PNC), has called for an immediate enquiry into the processes leading to the construction of a new bungalow for the Vice President by the previous National Democratic Congress government.

The uncompleted bungalow generated controversy after Vice President Mahamadu Bawumia announced alleged that the bungalow was to cost close to $14 million.

A document from the Architectural and Engineering Services Limited (AESL), the engineering company working on the Vice Presidential Villa, emerged with a purported breakdown of $13.9 million said to be expenditure on the bungalow. 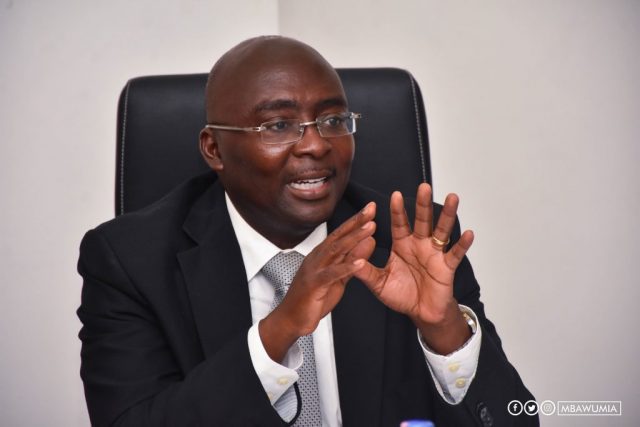 The General Secretary of the PNC, Atik Mohammed described the $13.9 million figure as absurd and said he was firmly behind calls for an investigation into the construction of the villa.

“13.9 million by all accounts is not a joke. Somebody must be explaining to us whether we are building an Arabian palace. If it is not a palace for an Arabian king, I do not think that $13.9 million suffices and we ought to know how we came to that figure,” he said in a Citi News interview.

The National Democratic Congress has come out to deny the claimed $13.9 million figure saying only $5.9million had been invested in the project.

But regardless of the cost, Mr. Mohammed said expenditure on the villa was symptomatic of the country’s misplaced priories.

“I think that whether it is 5.9 or 13.9, whichever figure it is even though I strongly believe it the amount is 13.9, I think that this is unfortunate considering the state of our economy. There are other areas of priority these resources could have channelled into yet the erstwhile administration found it prudent to rather invest this much into the construction of a vice presidential villa.”

“My argument, from the word go, has been value for money, which means that in terms of Ghana’s priorities, this doesn’t come close to the major activities that we ought to be doing in order to transform our economy,” the PNC executive opined.