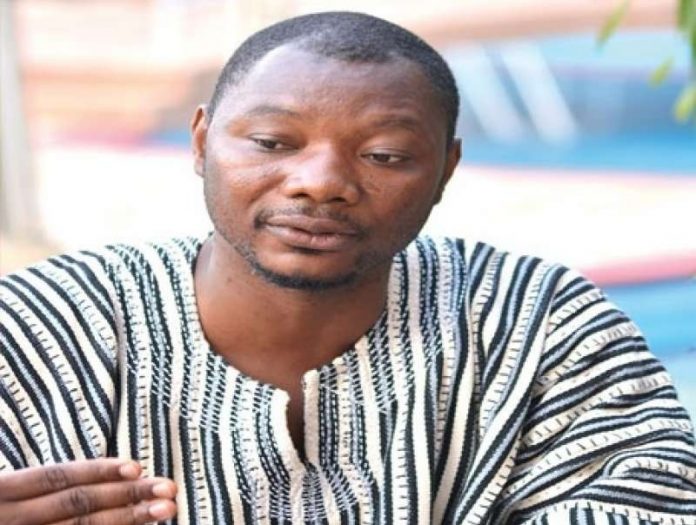 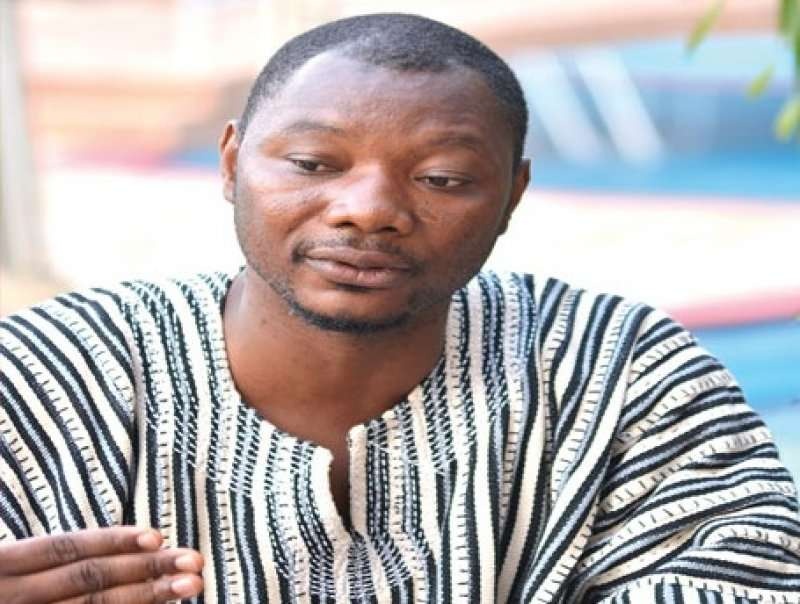 Fate of the National Chairman and General Secretary of the Peoples’ National Convention lie in a balance as the party sues the Electoral Commission over the disqualification of their flagbearer, Dr. Edward Mahama.

The outcome of the PNC suit against the EC will determine whether Bernard Mornah and Atick Mohammed will continue to be members of the Party or not, a senior party official has said.

Communications Director of the party, Emmanuel Wilson, told Starr News that these executives must restore the party’s flagbearer in the presidential race or bid farewell to the party.

“This is a non-negotiable stance,they will have to resign their position with immediate effect. It means they have failed to execute their basic mandate which is to ensure that we go to elections and win…if they failed in filling a form they have been filling over and over, and because of their incompetence we have been disqualified, then they are not competent enough to lead the party,” he said.

Athletics Association says Ghana was disqualified due to technical error