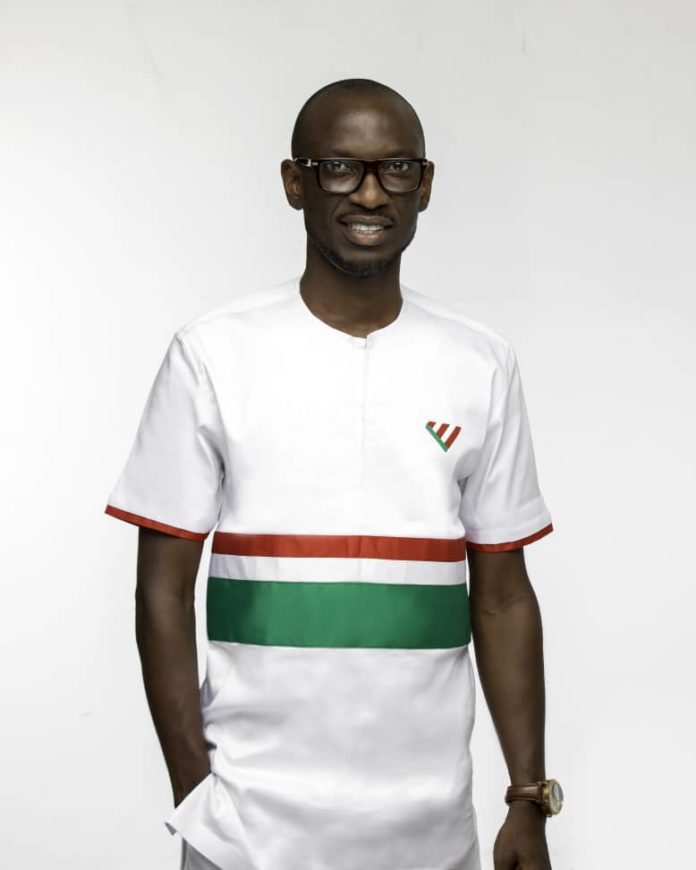 Mr Emmanuel Wilson Jnr, the National Campaign Manager of the People’s National Convention (PNC), said the Party is poised to giving Ghana a new look, hope and fulfilment to make her an envy in the sub-region.

He said majority of Ghanaians were dissatisfied with the current state of affairs due to high rates of unemployment, insecurity, poor educational system, high levels of corruption, and low wages.

“If we look at each and every sector that makes up the economy of this country and we tell ourselves that we are not happy with it, then what it simply means is that the NDC and NPP have failed us,” he said.

In an interview with the Ghana News Agency (GNA) on Sunday, Mr Wilson disclosed that the Party, in the next few days, would launch its Manifesto, which would take care of every sector of the economy and, thus, address the challenges Ghanaians faced.

He indicated that youth employment, economic growth, fight against corruption, and reformation of the 1992 Constitution were the four driving forces of the PNC’s Manifesto for the 2020 general election.

“One of the things we realize is that our educational system, to a very large extent, produces or teaches us the theory and not really the practical. So a lot of our graduates leave school and they have no idea of entrepreneurship,” he said.

Mr Wilson said when in power, the PNC would review the educational system and make it practical-oriented to give the youth the skills needed to make them self-employed.

He said besides the educational reforms, the Party would, on yearly basis, identify 100 young entrepreneurs and coach them to grow their business ideas.

“Each of the 100 young entrepreneurs will be given a seed money of Ghc 100,000 cedis to invest in their business startups. The beneficiaries will be assisted to grow their enterprises so that each can also employ not less than 100 people.”

Mr Wilson said strengthening of the cedi was the PNC’s primary focus in order to promote economic growth.
“The way and manner in which we export almost everything in its raw state without adding value to it has a strong effect on our cedi. We believe that when the cedi is strengthened all economic activities will also be positively impacted,” he said.

The PNC National Campaign Manager said the Party would ensure that value was added to the nation’s raw materials before export, while minimizing the quantum of items imported.

“Doing so will strengthen the nation’s currency,” he said. Mr Wilson said corruption was a canker that destroyed the economic fortunes of a country and the inability to fight it stagnated progress.

He said the situation in Ghana was not different and the PNC would ensure that corruption became a thing of the past.

He said fighting corruption had become difficult because state institutions with the mandate to perform that task were weak due to the fact that their heads were appointed by government (president) of the day, which influenced the decisions they made.

He mentioned the heads of the Economic and Organised Crime Organisation, Office of the Special Prosecutor, and Inspector General of Police among others who were appointed by the president, hence their allegiance to their ‘appointer’ instead of the state.

Mr Wilson said the party was, thus, committed to building strong institutions that operated on principles of independence, merit and competence to help fight corruption.

“We will be able to make strides if we are able to cut down corruption in the country, just by 50 per cent, and Ghana will change overnight,” he said.

“This is where the Constitution comes in. We don’t need to reinvent the wheel, the Constitution Review Commission Report is handy and its recommendations will help us to achieve this,” he said.

Mr Wilson said the current Constitution gave too much power to the president that led to pursuing party interests to the neglect of citizens’ interests.

He said the PNC was rather willing to give power to the people, adding: “We believe that the nation’s interests should be supreme and not party’s interest. And that is why we advocate for a change in the 1992 Constitution.”
Mr Wilson said about 90 per cent of the proposals made by the Commission in the Report was what the PNC and the masses believed in.

He said it was, therefore, important for all Ghanaians to rally around the PNC and vote massively for it to bring those changes into fruition.