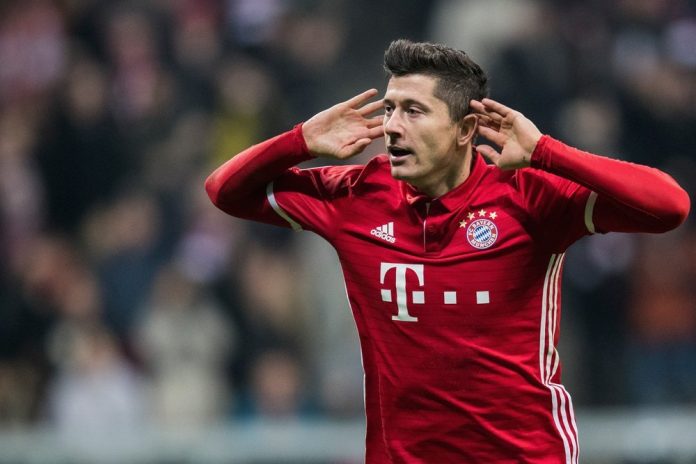 Robert Lewandowski scored for the first time at the FIFA World Cup as the Polish side beat Saudi Arabia 2-0 at the Education City Stadium in Al Rayyan.

The Barcelona striker who missed a penalty in their stalemate against Mexico in the group opener finally got his first at the global stage in his fifth tournament.

It was the 77th international goal for the 34-year-old Polish striker, as they have now secured four points from the two matches played.

Lewandowski, who is undoubtedly one of the greatest strikers of his generation, played a crucial role in their opening goal, as he set up Zielinski, who struck home from close range in the first half.

Dawsari had a glorious opportunity to pull parity for Saudi Arabia on the strike of halftime but shockingly missed it to the relief of the Polish players.

The Saudi Arabians, who had a fairytale start after beating Argentina, couldn’t continue their momentum as they were well beaten by the European giants.

The other group game will see Argentina take on Mexico later on Saturday.

Argentina cruise to the round of 16 after beating Poland

World Cup: Ghana’s Inaki Williams Has Hopes for a Goal

Saudi Arabia to donate 10% of date fruits to Ghana