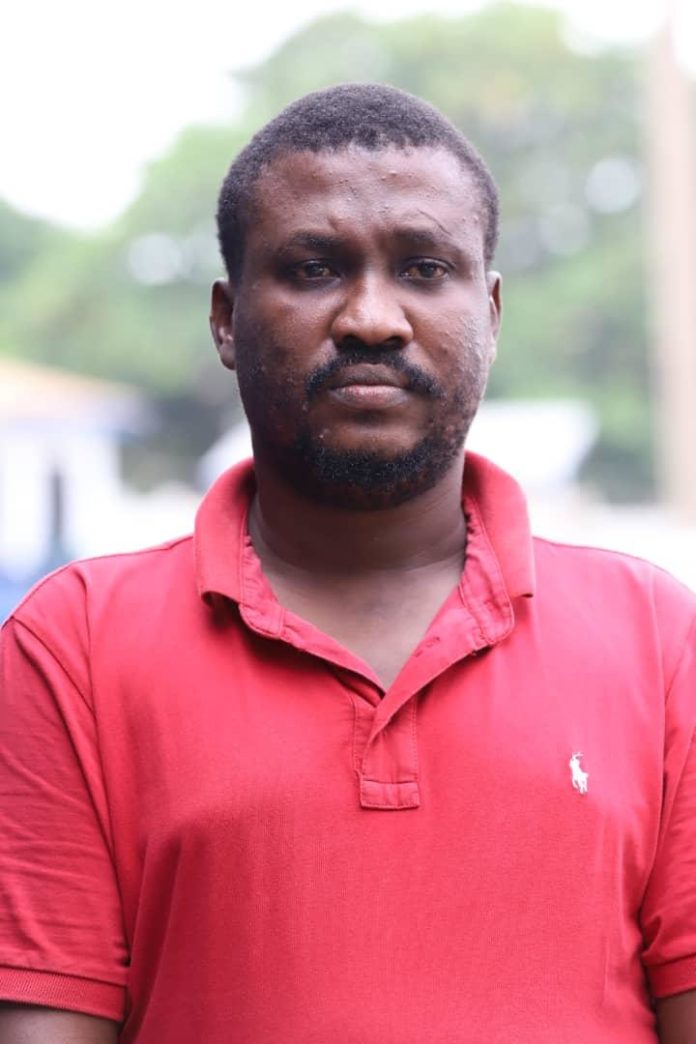 The Criminal Investigations Department (CID) of the Ghana Police Service is investigating a 37 year old man for parading himself as a National Security Operative.

Mohammed Amidu Bonkonu is said to have collected various sums of monies from unsuspecting members of the public under the pretext of securing political positions and contracts for them.

Deputy Superintendent of Police (DSP) Juliana Obeng, Head of Public Affairs Unit of the CID made these known in a press release she signed and made available to the Ghana News Agency.

She said the suspect is alleged to have collected various sums of money including five thousand Euros (€5,000.00), nine hundred and thirty four thousand dollars (US$934,000.00) and six hundred and five thousand Ghana cedis (GHC605,000.00) under different circumstances.

The statement said the suspect currently in Police custody assisting in investigations.

It further said “The CID administration would like to caution the public to be wary of such fraudsters and as well advises any victim of the suspect stated therein to report to the Financial Fraud Unit at the CID headquarters”.