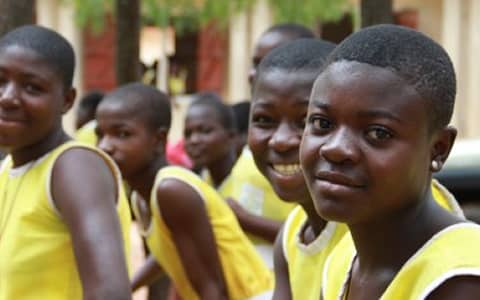 Two young girls aged between 19 and 20 years identified as Janet and Maame Yaa have been arrested by residents of Hiawoanwu in the Ejisu Sekyeredumase district of the Ashanti Region for indulging in lesbianism.

The two were caught in the act by some residents on Thursday afternoon using banana to satisfy themselves sexually.

Residents trooped to the area to have a glimpse of the two girls.

The girls are said to have denied indulging in the act, saying they were only playing games.

At the time of going to press, the case had been reported to the police in the area