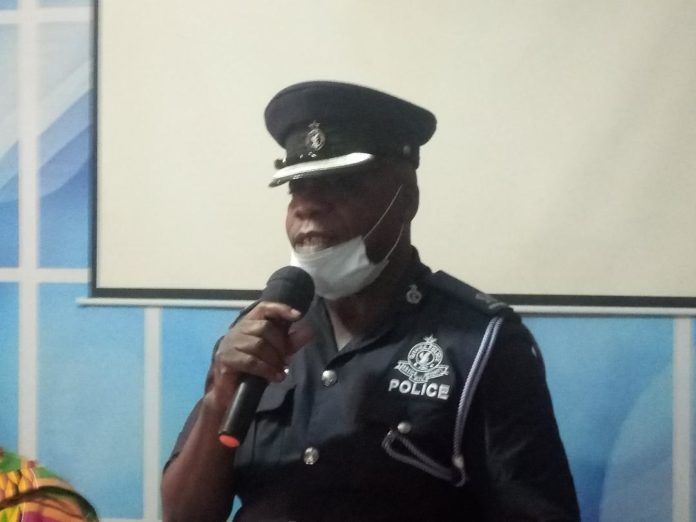 Superintendent Stephen Tenkorang, the Bono Regional Commander of the Motor Transport and Traffic Department (MTTD), has cautioned political parties to avoid over-speeding in the electioneering to reduce road crashes and fatalities on the highways.

They must adhere to road traffic regulations and signals and guard against bussing and over-loading of political followers to political campaign grounds.

Supt. Tenkorang made the call when he addressed political party representatives at an inter-political meeting on road safety held in Sunyani.

Supt. Tenkorang indicated the police had intensified night patrols on major highways in accident prone communities and they would not spare drivers who flouted road safety regulations.

He observed many followers were always at risk during political party campaigns due to careless driving, saying the police had positioned themselves well to check negligence and clamp down on indiscipline drivers.

Supt. Tenkorang warned motor riders who did not have insurance and license to stop riding, saying riders who failed to wear crash helmets would be arrested and prosecuted.

He indicated that though the Region had not recorded any accident relating to political party activities, concerted efforts were required from all stakeholders to control road crashes.

He said within the Sunyani Municipality alone 13 people had died through road crashes in the past three months.

Mr Kwasi Agyenim Boateng, the Bono, Bono East and Ahafo Regional Head of the NRSA, indicated road accidents always remained higher during election periods, saying many of them were as a result of human error.

He called on all road users to be extra careful on the road, and appealed to political parties to sensitize their followers not to flout road traffic regulations to minimise accidents.

Boaman Bofotia Boamponsem II, the Krontihene of Sunyani Traditional Area, called on the police not to entertain, but arrest and prosecute indiscipline drivers and motor riders. 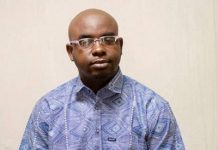 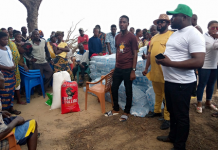