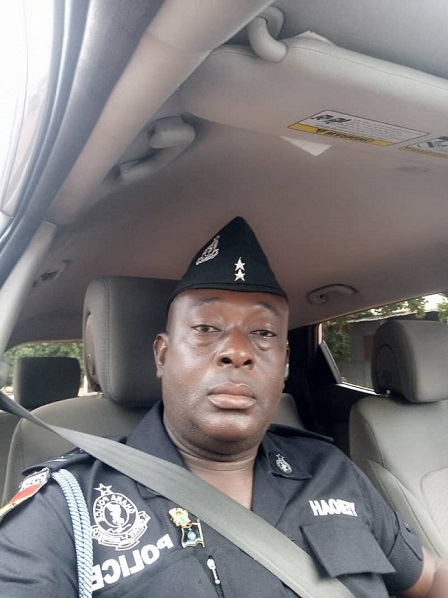 Police on Monday said Christine Mensah, 44, who passed on whilst visiting her boyfriend on the night of February 5, this year, allegedly died unnaturally.

Assistant Superintendent of Police (ASP), Mr Alexander Yeboah, Acting Ho Municipal Police Commander, who confirmed this to the Ghana News Agency, said, the deceased boyfriend, Joseph Debrah, 49, a resident of Fiave, a suburb of Ho, reported the incident to the Police at about 0230 hours.

He said the deceased in the course of the night suddenly fell ill and collapsed as all attempts to resuscitate her proved futile.

He said Police went to the scene to examine the body and to ascertain whether there was any foul play.

ASP Yeboah said the deceased was then moved to the morgue for preservation and autopsy.

He said deceased boyfriend was cautioned and released on bail pending the result of the autopsy from the Police hospital.

In a related case, the Command has embarked on an operation to seize unregistered motorbikes in the enclave to stem criminal activities.