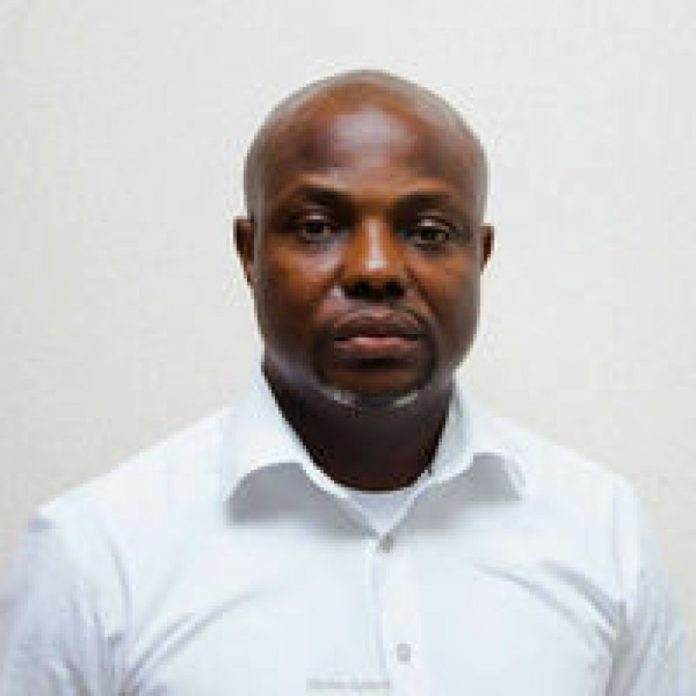 The Minerals Commission says it is set to organise a training programme for Police Prosecutors and some Judges to improve their knowlege and understanding on the Amended Minerals and Mining Law, Act 900, enacted in August 2019.

The amended law prescribes stiffer punishment to offenders who engaged in illegal mining and makes it deterrent for both Ghanaians and foreigners to engage in the act.

Mr Josef Iroko, Assistant Manager in charge of Legal Affairs at the Minerals Commission, told the media at Aburi in the Eastern Region, during a media workshop on Thursday.

He said the Commission realised that there was a huge gap in the enforcement of the mining law, therefore it was imperative to train personnel of the law enforcement agencies and adjudicating institutions to be abreast with the law.

He said this would ensure that the spirit and letter of the law is duly enforced.

Mr Iroko mentioned an instant case in the Volta Region where a judge sitting on a case involving illegal small mining had no clue about the amended Minerals and Mining law and was relying on the old law, Act 703, 2006.

Mr Eric Bukari, a Principal Mining Officer, Minerals Commission, who made a presentation on the Small Scale Mining and Community Mining Sub sector, said, the nation accrued 2.1 million ounces of gold from artisanal small-scale mining in 2018, representing 43% of the country’s total gold production.

He said there was the need for collective and holistic cooperation of all stakeholders including the regulatory bodies, the media, NGOs and traditional authorities to tackle the problem head on.

Mr Bukari said, to this effect all district personnel of the Commission had been trained as drone pilots to monitor the activities of illegal mining.

Mr Antwi-Boasiako, the Chief Executive Officer of the Commission, in his welcome remarks, said the future of the nation hinges on mining and urged journalists to follow up on government mining policies, provide feedback and ensure objective reportage of mining issues.