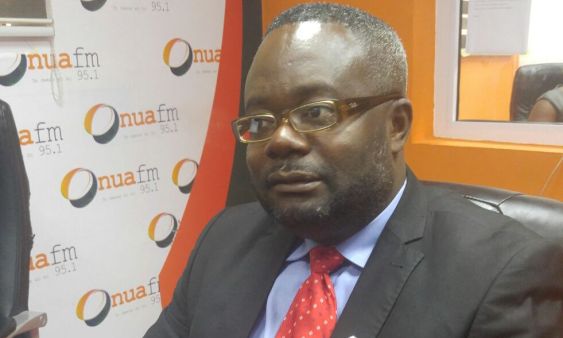 The Founder and leader of the Liberal Party of Ghana (LPG), Percival Kofi Akpaloo has said the Ghana Police Service should have allowed the Arise Ghana demonstrators to go to the Jubilee House.

According to him, he doesn’t understand why the Ghana Police Service arrested several protestors at the ongoing demonstration by the pressure group, Arise Ghana because the aim of the demonstration is ill and politically motivated.

In addition to the tear gas, police also responded to the protestors with their water cannons.

The organisers of the protest resolved to occupy the precincts of the Kwame Nkrumah Circle fountain over the disagreements with the Police.

The police had been insisting on enforcing the orders of the court for the protestors to move through Farisco through TUC to Independence Square.

NGO wants career education to be incorporated into educational curriculum