Nigerian police on Sunday said some suspected political thugs were arrested for allegedly disrupting the electoral process during the Saturday Governorship and House of Assembly polls across the country. 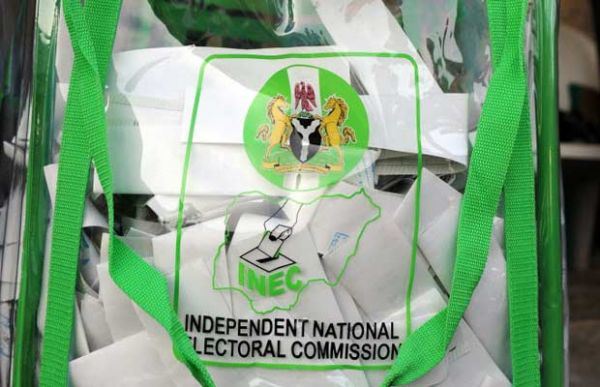 In northwestern Kano State, the police arrested 14 persons for allegedly snatching and destroying ballot boxes and papers.
State spokesperson Magaji Majiya said the suspects were apprehended in Kauran-Mata village after destroying the materials meant for governorship and state House of Assembly elections in the area.
He said the police was on the trail of five other persons suspected to be involved in the incident.
In Lagos, Nigeria’s economic hub, the State Commissioner of Police, Kayode Aderanti, who declined to give the number of the arrests made, said the police had commenced interrogation of the suspects.
Similarly, the Resident Electoral Commissioner in southern Akwa Ibom State, Austin Okojie, said security operatives arrested a former National Youth Service Corps (NYSC) boss, Maj.-Gen. Edet Akpan, for alleged electoral offenses.
Okojie said 10 corps members were also arrested together with Akpan at his residence in Nsit Atai Local Government Area.
The commissioner added hitches had also been recorded in seven out of the 31 local government areas of the state. Enditem