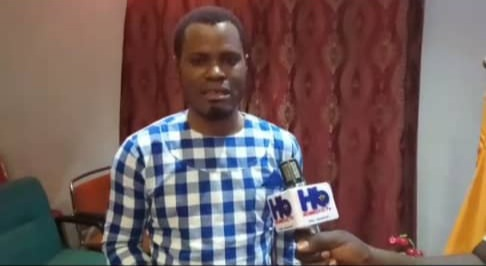 Apostle Frank Asante, Founder and Leader of Jesus Hears Prayer Ministry at Old Tafo, near Kumasi, has asked politicians to keep their promises to the electorate.

He said the situation, where politicians failed to keep faith with people who voted them to power, but would rather go during the next elections to beg and pay bribes to seek the mandate of the people again, needed to stop.

Apostle Asante pointed out that Ghanaians were gradually becoming aware of the tricks and selfishness of politicians and they would not accept lazy politicians whose interest was to pay bribes to get the votes of the people.

He was speaking in an interview with the Ghana News Agency in Kumasi to share his new year’s message to the people.
Apostle Asante said God had blessed Ghana and what was needed was effective leadership to transform the natural and human resources that were abundantly available to promote the speedy development of the nation.

He stressed the need for political leaders to remain focused on the mandate given to them by the people and work towards carrying the people along to develop their respective areas.

In a related development, Mr E.K Nsiah, assembly member for Ntobroso electoral area in the Atwima Mponua district, has called on the people in the area to play their respective roles effectively to promote development in the area.
He said it was important for all to work hard to contribute to the development of the area.

Speaking to the Ghana News Agency in Kumasi, Mr Nsiah charged the people to avoid carefree lives and work together to help improve the living conditions in the area.