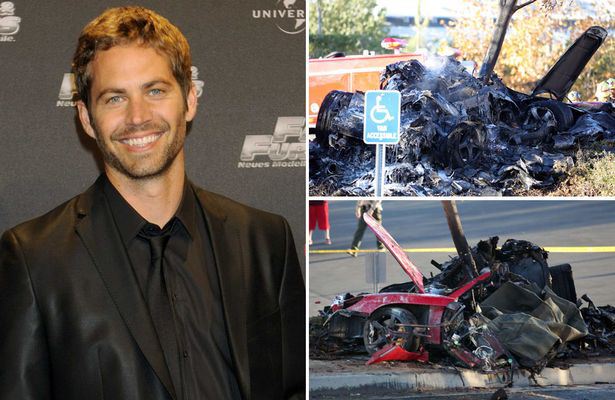 Porsche has responded to Meadow Walker?s wrongful death lawsuit, which claimed her father?s tragic death was due to design flaws with the car he was in.Lawyers for Meadow, 16, claim the Fast and Furious star survived the impact of the crash but suffered horrifically when he was helplessly trapped inside the 2005 Carrera GT when it burst into flames.Responding to the claims on Tuesday, Porsche said in a statement: ?As we have said before, we are very sad whenever anyone is hurt in a Porsche vehicle, but we believe the authorities? reports in this case clearly establish that this tragic crash resulted from reckless driving and excessive speed.?Law enforcement officials said at the time the car was going 80 to 93 MPH. According to the lawsuit, when the car crashed and broke apart the seat belt ?snapped Walker?s torso back with thousands of pounds of force, thereby breaking his ribs and pelvis.?

The suit claims the actor was trapped inside the car and was still alive when the fire broke out 1 minute and 20 seconds after it hit the tree.

?Paul Walker breathed soot into his trachea while the Porsche Carrera GT burned,? it alleges. The teen?s lawyers also claim the Porsche wouldn?t have lost control if it had a better stabilization system and the company was aware of their Carrera GT having a ?history of instability and control issues?.

According to the lawsuit, Roger Rodas, who was driving the car, was going between 63 and 71 MPH ? not the 80 to 93 MPH law officials stated. They claim the car would never have spun out of control if the system was better, and argue that the defect could have been corrected with a Porsche Stability Management System ? which is found in a variety of other models ? which prevents swerving.

?The bottom line is that the Porsche Carrera GT is a dangerous car. It doesn?t belong on the street. And we shouldn?t be without Paul Walker or his friend, Roger Rodas,? the teen?s lawyer added to TMZ.

Motion Filed To Stop Extraditing Nigerian To The USA

Huawei Files Lawsuit Against Sweden in International Court of Arbitration