Portugal is the country in the European Union with the lowest fertility rate where the number of births in the past 15 years dropped the most, according to figures released by Eurostat on Wednesday. 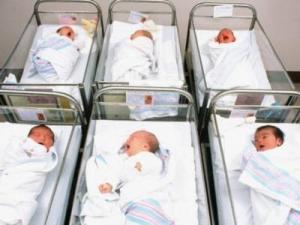