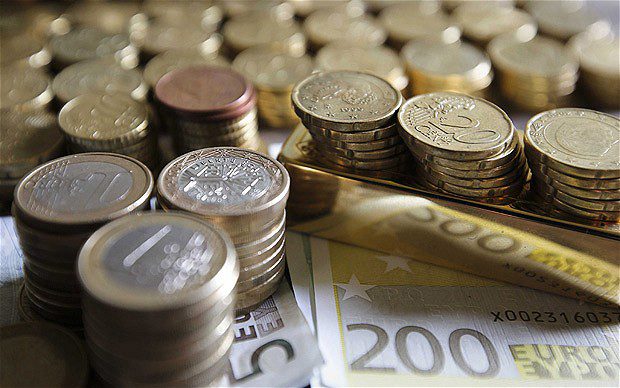 Portuguese government announced on Saturday that it will invest 1.8 million euros (2.09 million U.S. dollars) from the European Social Fund to help homeless people.

According to a joint statement from several government agencies, the estimate is “that 660 people without shelter are supported and accompanied.”

Seven projects financed by the Lisbon 2020 Regional Operational Program will receive the investment in seven municipalities in the Lisbon Metropolitan Area until the end of July.

It is planned to hire “29 new technicians for the fieldwork, follow-up and monitoring teams” and to develop actions to promote “employability and professional insertion.” “Case managers” will also be constituted to ensure “psychosocial support.”

Saturday marks the third anniversary of the National Strategy for the Integration of People in Homeless Situations (ENIPSSA), a project that will continue until 2023. Enditem