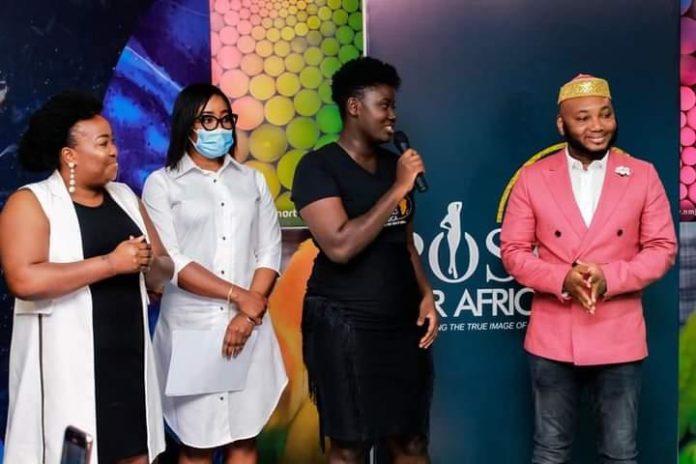 With auditions set for Tuesday, December 1 at the African Regent Hotel, slim and curvy models aged 18-28, can grab the opportunity to pursue their career at the top level with lots of prizes to be won.

Speaking to the media ahead of the auditions, Mrs. Aduonum said the TV reality show is the first of its kind in Ghana and would empower young models in realizing their dreams of becoming top models in the world.

“This concept was derived to solve the lack of competitions for models in Ghana and we seek to use this show to project the African story to the world in the right way.

“The reality show would also promote tourism thus showcasing various Ghanaian arts so that we can illuminate our culture through modelling,” she said.

The TV reality modelling show under the theme: “Representing the true image of Africa” would see 20 contestants from across Africa including Kenya, Rwanda, and Senegal, camped in a house as they showcase their runway prowess, project shoots, interactive competitions. and various task shoots during the 10-week period.

Interested models can register to partake in the auditions via pose4africa.askofproductions.com

The winner of the maiden edition of the “Pose For Africa” would get an official car, a modelling contract, a trip abroad to partake in a fashion show, among others.

The reality show is powered by Askof Productions and produced by NMJ Ghana with support from Sogakope Beach Resort, Twinsdntbeg Photography and Freddie Studios.