Possigee, an international award-winning music producer in Tema is set to upscale the knowledge of music producers through an upcoming event dubbed, “Possigee MixClass”.

The maiden edition is slated for April 27th to 29th and is expected to attract all music producers from all 16 regions.

He said the general goal and objectives of the Possigee MixClass, was to bring the next generation to the disciplines of quality music production and to also leave a legacy for the up-and-coming generation.

Mr Alhassan said that the project was technology and knowledge transfer to the next generation, tto train others to strengthen the Ghana music industry.

He said Music production was in stages and controlled by different sound engineers, the first stage; the beat producer, who creates the beats and the melodies, the recording engineer who is responsible for anything that has to do with recording including the vocals.

He said other activities include the mixing engineer who arranged the beat and vocals for it to sound well to whoever was listening to the song while the mastering engineer was responsible for making the song louder and to be firmly grounded.

He added that there were songs that were sometimes distorted when played on loudspeakers after mixing, the distorted song needed to be fixed before the track was released as a song for the public to listen to.

He also encouraged underground music producers in the country to learn hard and keep on practising their craft, to boost the knowledge they had, to become perfect 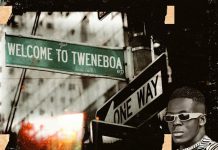 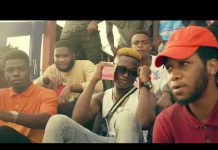 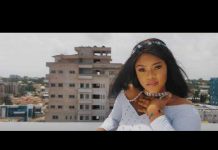 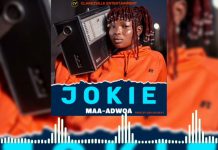