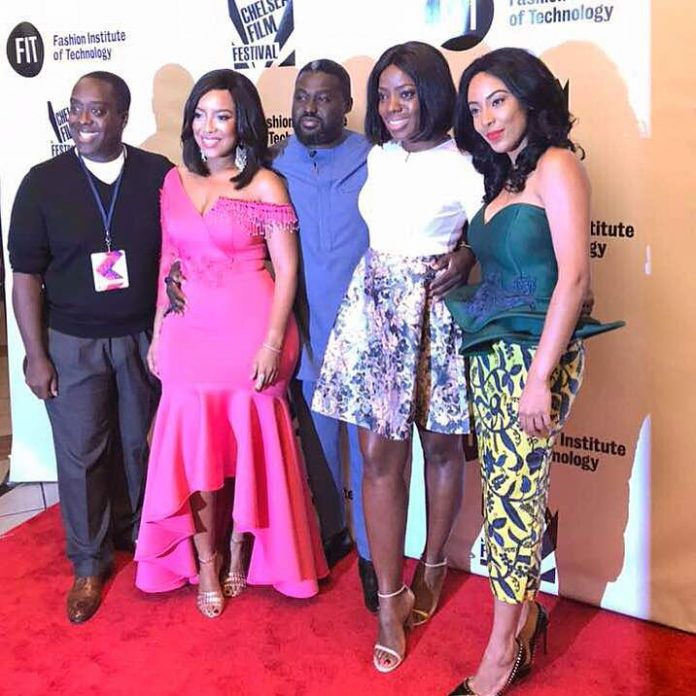 Shirley Frimpong-Manso’s Potato Potahto, the first Nollywood film to ever premiere at the Chelsea Film Festival in New York, premiered on 21st October and had in attendance Shirley Frimpong-Manso, Ken Attoh, Joselyn Dumas and Nikki Samonas. 72 short films from 19 countries were screened at the 5th edition of the festival which was founded by Ingrid Jean-Baptiste.

Potato Potahto tells the story of a divorced couple whose plans to share their matrimonial home results in chaos after the husband, Tony (OC Ukeje), brings in an attractive female house help. When his ex-wife, Lulu (Joselyn Dumas), then hires an attractive young man to help her out, a roller coaster ride of laughter, jealousy and tears ensues.

Ghana Bags US$12 million From FIFA For World Cup Qualification

As Per Mohammed Alsaadi, A Film Should Be Known For Its Script, Not Star-Power