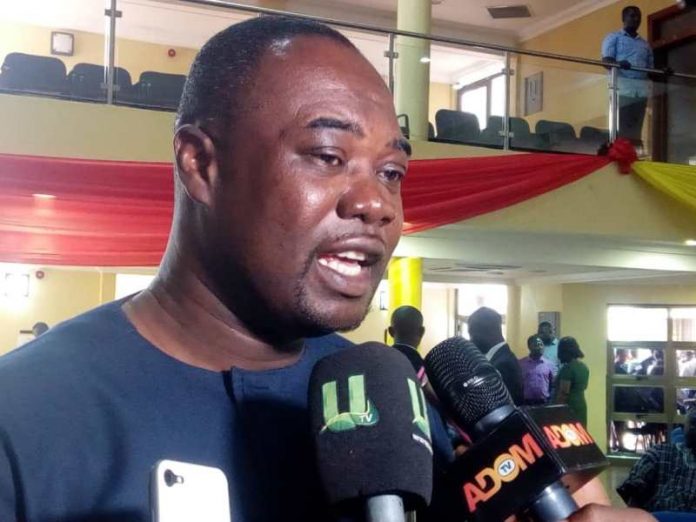 Public and Private Entities who fail to keep proper records will be handed over to the Office of the Special Prosecutor (OSP) and the Attorney General for prosecution, beginning next year.

Mr. Frank Mante, Acting Chief Executive Officer of the Public Procurement Authority (PPA), has therefore advised entities to keep proper documentation for assessment by the authority to avert their referral to the OSP and the Attorney General.

Mr. Mante who was speaking at the 9th Annual Public Procurement Forum of the PPA held in Accra on Wednesday entreated procurement officers to keep their records intact by putting their houses in order.

The forum seeks to brainstorm on how to move public procurement forward by strengthening Procurement Units within entities.

The forum, which was on the theme: “Functional Procurement Units: a Key to a sustainable Public Procurement system,” would additionally seek views on the operations of public procurement through the lenses of good governance.

The Acting PPA Boss said the authority did not have powers to prosecute hence the referral to the two institutions.
He said the PPA over the past three years undertook a number of initiatives to enhance its credibility citing the establishment of due diligence/ Value for money Unit, Procurement Savings Unit, E-Government Procurement among others.

Mr Mante said for example the past three years, the Authority saved the country over GHC 2.75 billion through the review of applications for both single source and restrictive tendering procedures.

“Currently, the Authority is embarking on site visits to some selected entities to interact with them and provide Go-Live Support needed for on boarding the system soon. Some contractors, service providers and consultants have also begun training on the use of the GHANEPS for supplier registration and tender submission.”

He therefore urged procurement officers to take advantage of the trainings in readiness for nationwide e-procurement roll out.

Mr Mante further said the PPA with effect from next year (2020) under the Public Financial Management Reforms (PFMR) Project, would interface its Annual Procurement Planning Tool with the Budget Preparation Tool to ensure that no entity would be able to procure beyond what was budgeted.

He said the move was to discourage adhoc purchases and ensure budget credibility.

On Capacity building, Mr. Mante said the PPA would continue to encourage entities to organise their service providers for training in order to build a strong supply side for effective competition and guarantee better value for government procurements.

He said the Authority created a comprehensive supplier’s database, which would serve as a one-stop-shop-database and this reduced the time, cost and convenience of doing business with suppliers.

“Today, we have over 9,683 businesses registered on the system, which affords us with critical mass of data required to strengthen out regulatory function,” he added.

He cited the inadequate Government of Ghana allocation to the PPA as a challenge in their bid to carry out its regulatory functions per the Procurement Act.

Mr. Eric Victor Asante, a Director in charge of Compliance, Monitoring and Evaluation, PPA took the participants through an assessment of Authority’s data on some selected entities on whether their procurement units were functional.

Mr Asante said the PPA found out that 53 per cent of entities only had one procurement officer noting that the practice was not proper.

Registrar Of Companies’ Commended For Supporting Fight Against Corruption