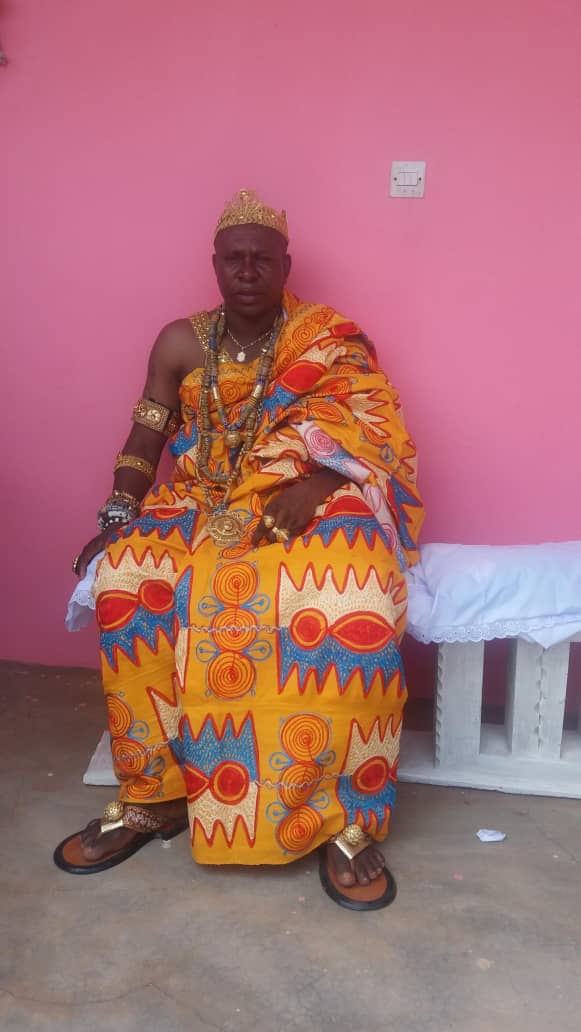 King makers of the Annor We Royal Family of Prampram in the Greater Accra Region comprising Abbey/Doku Mansro We, Tetteh Dzan/Larbi Agbo We and Kwei Opletu We have called on the Inspector General of Police to intercede in the protracted Chieftaincy dispute in the area, following attempts by some factions to disrupt it impending installation of a new chief for the area.

In a statement, the Paramount Stool father, Nii Osabu Abbey said a self styled chief in the person of one Tetteh Wakah who has been the mastermind of recent unrest in the area, is planning on scuppering plans to enstool a legitimate king for the area.

According to Nii Osabu Abbey, the imposter has hired the services of armed muscled men who have been putting fear and panic in the people.

He said Prampram has no Paramount Chief hence the attempt to usurp the authorities of a yet-to-be installed Nene Prampram.

The Prampram Stool Father has thus called on the lGP to intervene and restore peace in Prampram. The statement stated further that, Prampram has only one ruling House from which a chief is nominated, selected and installed and that is Annor We. Per traditions the three gates in the Annor We is mandated to submit a legitimate candidate for entsoolment .

However the said Tetteh Wakah who also bears Emmanuel Quarcoopome Walker who has been parading himself as the Paramount Chief of Prampram, hails from Tsaweynya clan which is not part of Annor We.l, hence his enstoolment contravenes the very traditional law, and thus must be treated as an imposter.

A recent ruling by the National House of Chiefs, which quashed a ruling by the regional house of Chiefs endorsing one Tei Larbi Abbey as the new Paramount stool father, goes a long way to confirm that, the said Tetteh Wakah has no locus to parade himself as chief, let’s to talk of enstooling an individual as stool father.
It would interest the public to also know that, the current Queen mother of Prampram who has aligned herself with the said Tetteh Wakah, was enstooled by the legitimate stool father, Nii Osabu Abbey, whose authority is currently being challenged by that very opposing faction.
It is based on this premise that we the Annor We clan of the Prampram Paramountcy calls on the Presidency, Inspector General of Police, the Police hierarchy, Council of State and well meaning politicians to intervene and ensure mercenaries imported into Prampram to intimidate and cause mayhem during the swearing in of a new chief and that of the Prampram Homowo festival, are arrested together with their paymasters and brought to book.