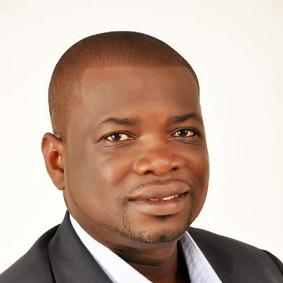 Mr Kwame Agbodza, Member of Parliament for Adaklu Constituency has called on the clergy to use the pulpit to preach peace.

“We need peace, nothing but peace before, during and after the elections which the clergy should use the pulpit to preach,” he said.

Mr. Agbodza made the call at a peace programme organised by the Ho Diocese of the Catholic Church at Adaklu Ahunda in the Adaklu district aimed at forging peace among political actors in the constituency.

Mr Agbodza said he would work closely with all stakeholders to guard the peace being enjoyed in the district.
He called on supporters of the various political parties to refrain from acts that could undermine peace.

Mr Agbodza urged the electorate not to be lured by the promises by the New Patriotic Party, but critically examine the track record of the National Democratic Congress and give them their mandate.

The MP reiterated his unwavering resolve to continue working hard to bring the needed development to the Constituency.

Character of elections must be transparency and peace – MP Agbodza

Agbodzah dreams of making Adaklu hub for health and education