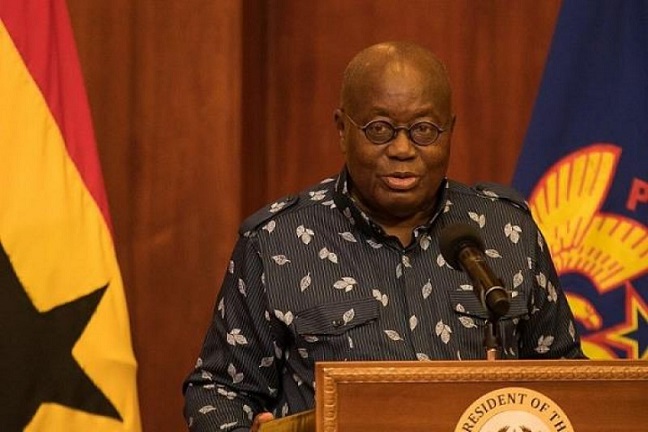 As President Akufo-Addo makes changes in his government, he reminded that appointments of new MMDCEs were crucial, but added the President ought to tread cautiously by ensuring that competent and hardworking Chief Executives with enriching experiences, were maintained.

Speaking in an interview with the Ghana News Agency (GNA) at Odumase in the Sunyani West District, Mr Appiah, a former Regional Organiser of the NPP, emphasised President Akufo-Addo could however replace MMDCEs who ‘misconducted’ themselves and made the party unpopular.

“Unless any MMDCE criminally misconducted himself or herself, there is no need for the president to replace him or her in the supreme interest of the NPP and for the sake of the 2024 elections.

“Some of the MMDCEs worked harder in their first term and they have already gotten enriching experiences and favour from the party people, therefore it would not be politically prudent for the President to replace them. Any attempt to do so will spell doom for the party in 2024”, he advised.

Mr Appiah indicated Ghanaians expected to see much development in the second and last term of President Akufo-Addo, and that would enable them to take informed decisions in Election 2024, noting some of the MMDCEs performed well and had proven track records to maintain their positions.

He indicated the NPP’s slim majority in parliament was an indication that it would be uneasy for the house to push for the implementation of new government policies and programmes.

“Believe me my brother. Because of our nature of partisan politics, any policy or programme that would make the NPP popular in the eyes of Ghanaians, and widen its chances in the next general election, would face stiff opposition from the minority in parliament.

“This means President Akufo-Addo requires experienced and competent MMDCEs who would push and strengthen the already introduced social and poverty intervention policies and programmes of the government for the masses to appreciate.

“I strongly believed in President Akufo-Addo, and he will not sack or replace any MMDCE or Minister of State without any apparent reason, or justification. I am just pleading with NPP supporters to cooperate with the President as he makes changes in his government”, he added.