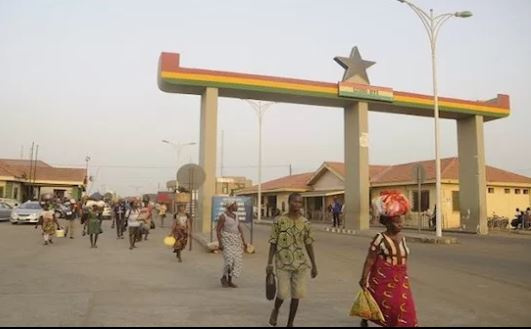 Also, all contact sporting events, nightclubs, cinemas, drinking spots, bars, beaches and festivals, are suspended as part of measures to contain the spread of COVID-19.

Other events such as funerals, political rallies, and large religious gatherings including crusades, pilgrimages and conventions were also prohibited.

Delivering his 10th update on Ghana’s enhanced response to the Coronavirus pandemic, President Akufo-Addo said as set out in Executive Instrument (E.I.) 64 of 15th March ” these events must remain closed until 31st July” .

“However, given that there are Ghanaians stranded abroad, special dispensation is going to be given for their evacuation back to Ghana, where they will be subjected to the mandatory quarantine and safety protocols”, the President stated.

The President explained that the decision to gradually ease the COVID-19 restrictions was reached by consensus, which emerged from consultations with various stakeholders who advised that the country “should embark on a strategic, controlled, progressive, safe easing of restrictions to get our lives and economy back to normal”.

“Ours is going to be a phased approach, involving a selected list of public gatherings, based on their risk profile, socio-economic impact, and, most importantly, our capacity to enforce and to respond, in the event of a flair up in our number of infections.

“So, fellow Ghanaians, with effect from Friday, 5th June, we will begin Stage One of the process of easing restrictions”.

After the first two cases of COVID-19 was confirmed on March 12, the President on March 15, under the Imposition of Restrictions Act, 2020, Act 1012, placed a ban on public gatherings and closed down all schools and universities.

On March 21, Ghana’s borders by land, air and sea were also closed, while on March 27, restrictions on movement of persons in the Greater Accra Metropolitan Area, Tema, Kasoa, and the Greater Kumasi Metropolitan Area and contiguous districts, were placed for a period of three weeks.

These included subsidies on utilities for all, tax reliefs and financial packages for businesses, and incentives for frontline health workers.