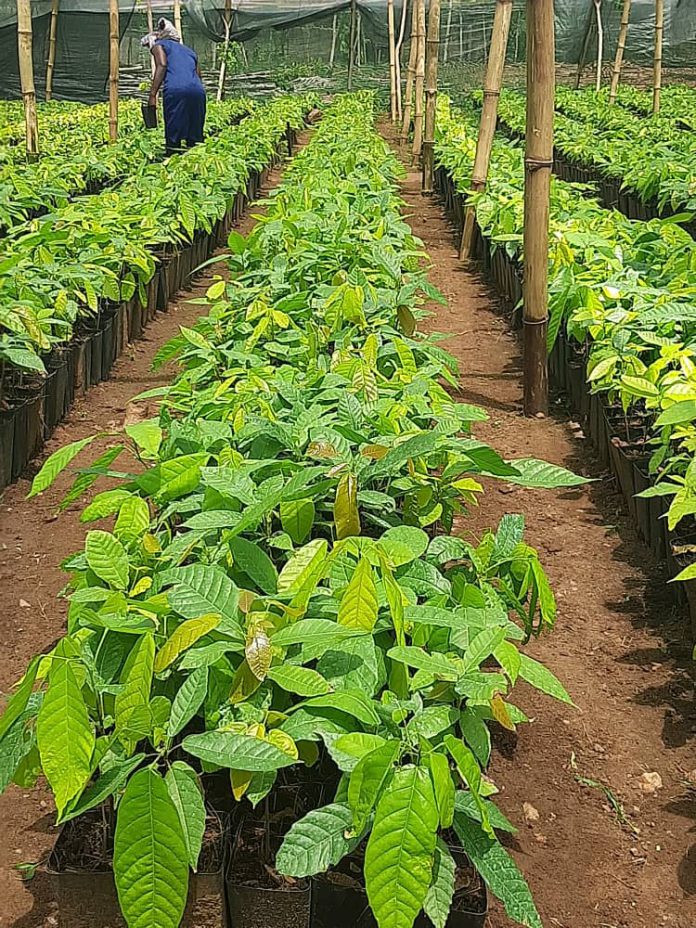 He described trees as the most important natural resource for sustainable socio-economic development.

President Akufo-Addo who made the call when delivering the State of the Nation’s Address, said, this year’s Green Ghana Day was seeking to grow 20 million trees to meet climate obligation under the updated Nationally Determined Contribution.

“I urge all of us to continue to take care of what we planted to make sure that the seven million seedlings we planted, thus two million more than the original target of five million, become fully grown trees,” he said.

The world, the exploitation of forest resources had been rampant, leading to a substantial decline in the world’s forest cover.

According to the United Nations’ Food and Agriculture Organisation between 1990 and 2020, the world lost some 178,000,000 ha of forests, almost the size of Libya.

On access to water, President Akufo-Addo stated that under the Government’s “Water for All” programme, several water systems had been initiated and were at various stages of completion.

He noted that the phases I and II of the Upper East Region Water Supply Project had been completed, and would be commissioned soon.

President Akufo-Addo said contractors were on site working on the water projects in Keta and Sunyani, and preparatory works were ongoing on the Yendi, Damongo, Tamale, and Sekondi-Takoradi water projects.

Regarding waste management, he indicated that the construction of 14 medical waste treatment facilities and 16 integrated recycling and composting plants across the country were on-going.