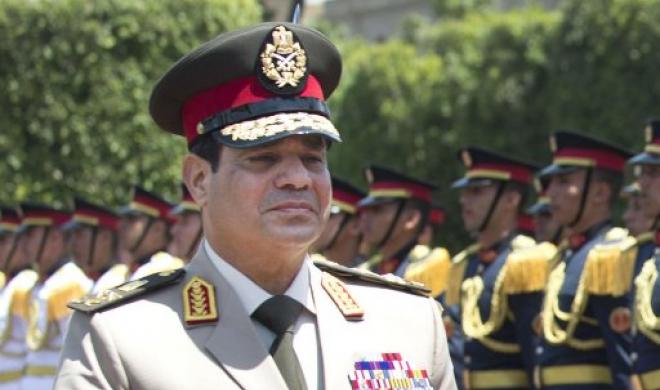 Ibrahim’s removal had been demanded by rights activists and opposition parties who accused the police of rights abuses, including the killing of activist Shaimaa al-Sabbagh in January.

A presidential official told dpa that eight ministers would be replaced in a cabinet reshuffle and that further details would be released shortly.