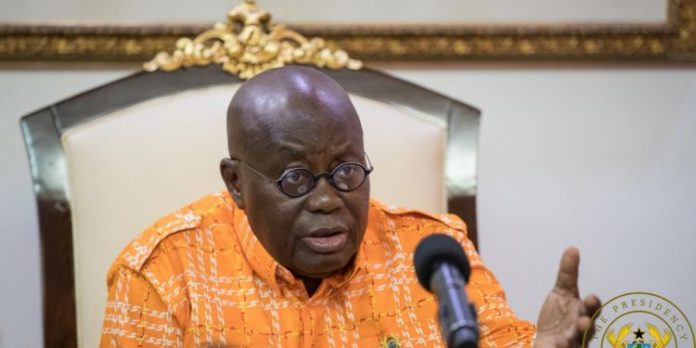 The President of Nana Addo Dankwa Akufo-Addo has instructed the Ministry of Finance to settle the $45,000 loan owed to former World Champion, David Kotey popularly referred to as D.K Poison.

The Boxing legend back in 1976 lent to the state the aforementioned amount to the Ignatius Kuru Acheampong led adminstration which was used to purchased mackerel during the economic hardship in the late 70’s.

A letter signed by Nana Bediatuo Asante, Secretary to the President said the President has heeded to the request by the Sports Ministry to settle D.K Poison on compassionate grounds.

“By a copy of this letter, the Ministry of Finance is requested to take the necessary action to give effect to this directives,” excerpts of the letter said.