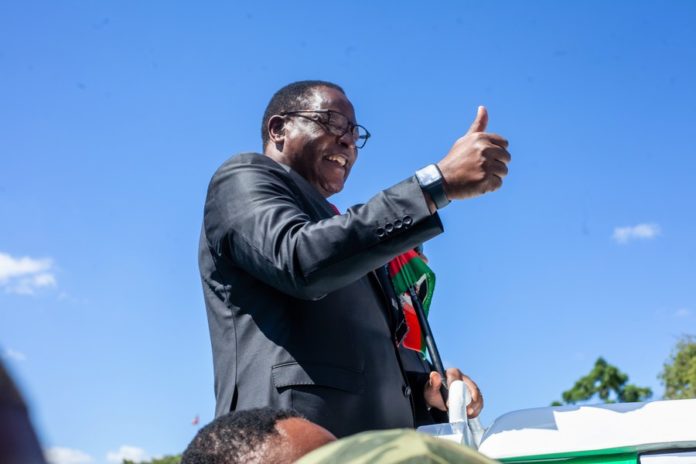 The Advocacy for Alleged Witches (AFAW) urges the new president of Malawi, Lazarus Chakwera, to take urgent steps to end the incessant killing of alleged witches in the country.

This appeal has become necessary following reported cases of the brutal murder of persons accused of witchcraft in this southern African nation. In recent years, Malawi has become a witch killing field where suspected witches are frequently abducted, attacked, stoned to death or lynched by local mobs.

Malawian authorities-including the police and community leaders-have caved into the terror of witch hunters, lynch mobs, and other perpetrators of jungle justice.

The killing of suspected witches is a horrific practice that should not be associated with 21st century Malawi. Witch persecution and killing goes on because the government has not deemed it a priority to end this campaign of violence and bloodshed. The government has not realized that the lives of alleged witches matter.

For instance, an online media platform recently reported that a 41-year-old man had been killed in Rumphi in the Northern region. Accused of causing the death of a relative, this man was assaulted and murdered by the village mob. These killings have been going on for too long and in far too many places across Malawi. There have been cases where alleged witches were stoned or beaten to death by their accusers.

There have been incidents where persons accused of witchcraft are abducted and held hostage. Now President Chakwera must say to the entire nation: Enough is enough. Enough of these atrocities, enough of this bloodshed. He must provide the leadership that has been missing in the fight against witch persecution and killing. Chakwera must read the riot act to witch hunters and killers in the country and use his position and powers to end this carnage and mindless violence.