The ambulances, fitted with advanced life support systems, as well as tracking devices, are to be distributed to the 275 constituencies in Ghana under the management of the National Ambulance Service (NAS).

The development, which is expected to spurn some 4,000 new jobs, is the single largest intervention provided by any administration to improve Ghana’s pre-hospital emergency services.

At a commissioning ceremony at the Independence Square in Accra, an excited President Akufo-Addo told the gathering that the event was “a good way to begin the year”.

He said his administration was committed to ensuring the realisation of an effective emergency medical service system to help improve Ghana’s emergency response capabilities.

The President said the situation, where the National Ambulance Service was ill-equipped was not acceptable, adding that it was appropriate that the Service was re-equipped, retooled and revamped.

Thus, “the goal of this government is to establish a strong accessible healthcare system of world-class quality, which will assure the wellbeing of citizens.

“We promised in the 2016 NPP manifesto to strengthen the NAS and we are doing just that,” he stated.
The NAS previously had 55 functional ambulances, with 130 stations and 10 regional control rooms across the country. 275 of the new ambulances will be stationed in each constituency with the remaining 32 to be situated at the headquarters of the NAS in Accra.

President Akufo-Addo disclosed that in the course of the year, 145 new ambulance stations would be created to bring to a total of 275 stations across the country so that each constituency would have an ambulance station.

He assured that government was taking steps to address the funding, logistical and infrastructural challenges confronting the NAS to enable the Service function efficiently and effectively.

The President announced that the finance ministry had given the clearance for the NAS to recruit and train 1,477 emergency medical technicians, out of which 577 have already been drafted, with the process engage the remaining 900 underway.

He said the National Ambulance Service Bill, which identified funding sources for the NAS would be forwarded to Parliament for consideration and enactment.

Additionally, government is providing a digitized state-of-the-art ambulance dispatch management system that would be integrated into national digital addressing system.

This would ensure that all calls to the ambulance service would be routed through a system that would automatically generate the digital address location of the caller to enable the control centre determine the nearest ambulance to dispatch, as well as the health facility suitable for the emergency.

President Akufo-Addo also announced that the different emergency numbers for the Police and Fire Service, and the NAS were consolidated into one unique code, 112, for any form of emergency and called on the citizenry not to abuse the system as that could endanger the lives of others.

He further urged all regional ministers, Municipal, metropolitan and District Chief Executives, and all health officials, to provide the needed cooperation and support to make the operation of the NAS satisfactory and to observe stringent maintenance of the ambulances.

The ambulances, procured by government under the Infrastructure for Poverty Eradication Programme (IPEP) is implemented by the Ministry of Special Development Initiatives (MSDI). 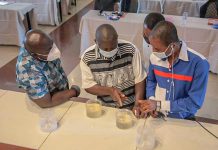 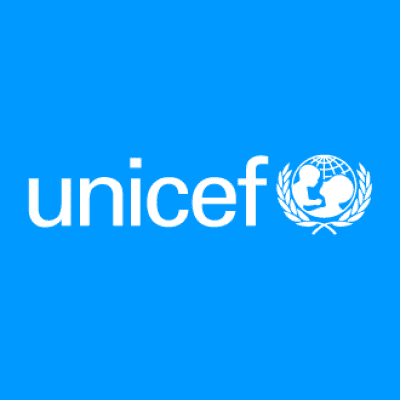