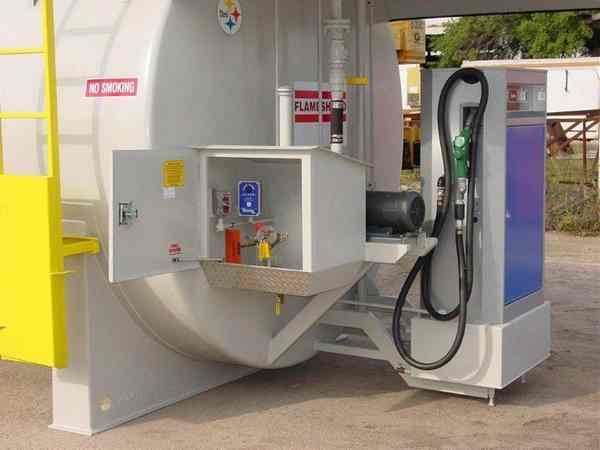 Bangladeshi State Minister for Power, Energy and Mineral Resources Nasrul Hamid told journalists Wednesday that “a notice reducing prices of octane and diesel will be issued within 7 to 10 days.” He said octane price will come down by 10-15 taka per liter while diesel cost per liter will reduce by 4-5 taka.

Hamid further said the prices of fuel oil will be adjusted further in the future.

In face of falling oil prices in global market, the Bangladeshi government earlier this month reduced price of furnace oil and hinted at reducing prices of diesel, octane, petrol and kerosene.

The price of furnace oil, mainly used at power plants, was cut by 18 taka per litre last week, bringing it down to 42 taka.

Bangladesh raised fuel oil prices in 2013 for the last time.

Although oil prices fell in global market, the government did not reduce their prices in local market in an apparent bid to support cash-strapped Bangladesh Petroleum Corporation to recoup the losses it had incurred previously selling fuel oils at subsidized rates.