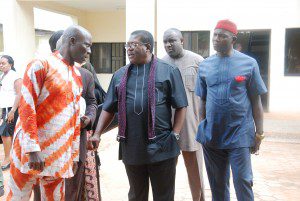 Prince Madumere who arrived the IMSUTH complex at 9:21 am, was shocked that some of the management staff were not available except the Chief Security Officer, Mr. Nwanguma Michael who conducted him round before the arrival of others.

While addressing the staff, he said the staff on-the-spot check was in a bid to ascertain the punctuality of the employees and the quality of services being rendered to the patients.

He also revealed he was directed to go on fact finding on the state of the facilities of the government owned health centers and hospitals.

Prince Madumere however warned that the government will no longer watch medical employees shortchange Imolites in the rendering the necessary health services according to the medical ethics and professionalism.

He further explained that Owelle Rochas Okorocha led Rescue Mission government is in the know of the challenges being experienced in some of the health centers. He therefore assured the staff of governments poise to go the extra mile to ensure Imo people get intensive health care they deserved.

Fielding questions from the residents of Umuna Community who expressed dissatisfaction over the poor quality services and regular absence of Doctors at the IMSUTH, he assured them government?s effort to change the psyche of the health workers. He told them to be rest assured that positive change will be effected in few days. He revealed that Government is ready to wield the big stick to erring staff.

In the same vein, Prince Eze Madumere visited IMSUTH Comprehensive Center, Anara, Isiala Mbano and another outreach in Ogbaku unannounced. He expressed gladness over the comportment of the staff especially the Medical Doctors, Dr. Durueke and Nkem Echefu heading the respective outreaches. He also encouraged them to ensure they remain noble in their work
.
At Anara, Isiala Mbano, Prince Madumere also called on the CGC administrators to also take responsibility to ensure they play the needed role to secure structures and take them as their own.

The Heads of the two satellite IMSUTH health centers urged the government to construct a perimeters fence around their hospital facilities and to give them sense of security.

They all promise to do their best to satisfy their patients who are the reason for their line of profession and employment. 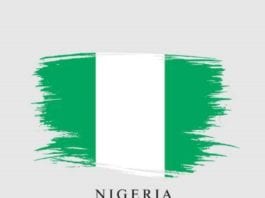 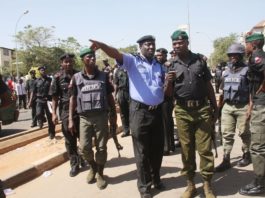 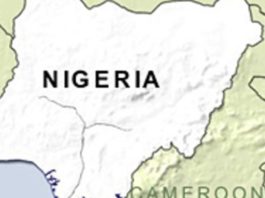 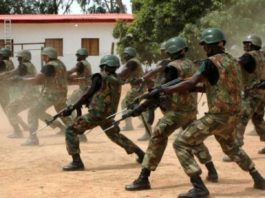 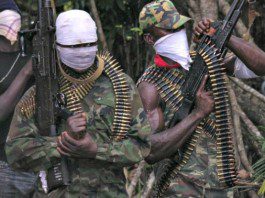 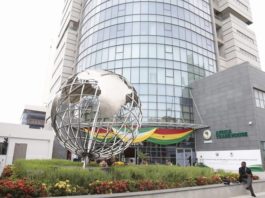