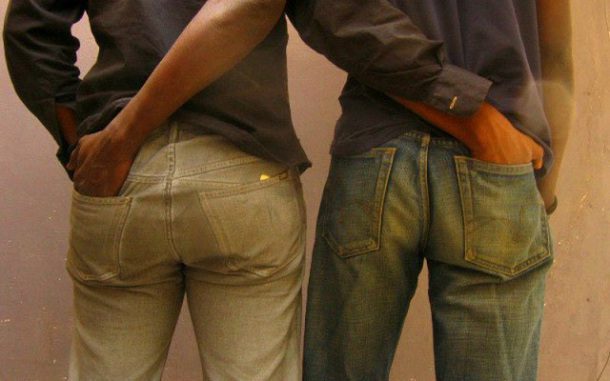 Mr Prince Bagnaba Mba, President of Forum for Equity, a human rights, Non-Governmental Organisation has called for a dispassionate and diligent ways of discussing the LGBTQT+ bill to keep the cohesion intact even after the bill.

“We need free flow of reasoning rather than entrenched dictatorial approaches on LGBTQI+ bill. At the end of the day, we should be able to know what will be good for us and what will endanger us in the world politics and overview.”

Mr Mba in a statement copied to the Ghana News Agency in Accra on the raging debate of the proposed bill said “Laws generally are formulated for the general welfare of any society and much as the primary objective is to maintain peace and order.

The vociferous condemnation of those who think otherwise is not healthy to our corporate entity. We must reason together rather than calling names because of disagreement on this crucial issue. “

Mr Mba also called on the Legislators to weigh the pros and cons and debate in earnest without emotional sentiments and abusive language.

“We have lived all these while without raising controversies, which will have adverse effect on our international relations. We should be guided by the principles of common interest and protection of fundamental human rights.”

Hs said voting on every clause of the bill, would ensure that there was a collective will to protect family values and to discourage improper sexual orientations.

“We must be mindful that it isn’t a political ploy to dissuade government from spending precious time on post COVID-19 economic recovery and growth. Economic engagement through trade is on the springboard for a leap into a state of national prosperity, we need diplomacy rather than empty bluffs by bad mouthing contrary views.”

Ghanaians charged to take responsibility of their health

USDT, The Life-saving alternative to Inflation for Ghanaians