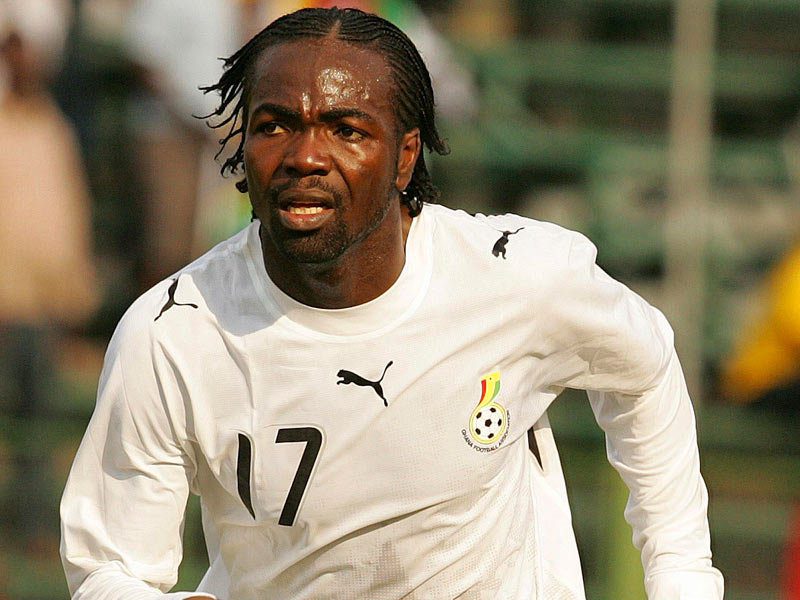 The Accra Circuit Court trying Prince Tagoe, a former Black Stars’ player for an alleged fraud, has granted him a GHc100,000.00 bail with three sureties, one of whom should be a civil servant.

The Court presided over by Mr Samuel Bright Acquah ordered that one of the sureties could be justified with a landed property.

A former footballer, Mr George Antwi Boateng, is the complainant.
Tagoe has denied the offence.

Detective Chief Inspector Asantewaa said, the accused person allegedly agreed to import the vehicle for the complainant at USD40.000.00 USD, equivalent to (GHc265, 200).

The Court heard that the two weeks expired and still the accused person was not able to import the vehicle as promised.

The prosecution said on April 27, 2021, the complaint came to Ghana to receive his vehicle but to no avail and when the complainant called to demand the vehicle, the accused person stated that he could not import the vehicle and that he had allegedly used the money for some personal pressing issues.