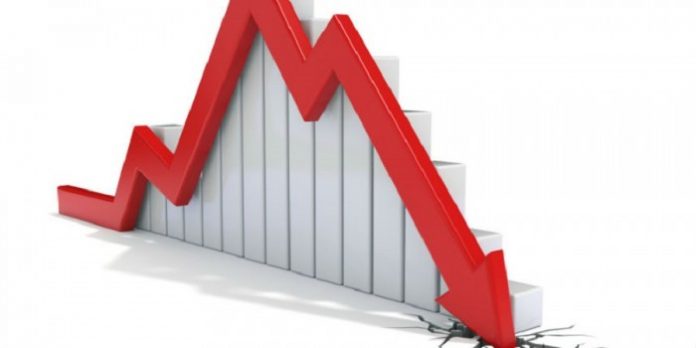 The year-on-year inflation from the Producer Price Index (PPI) for all industry decreased to 2.0 per cent in July 2017, against the 3.2 per cent recorded in June this year.

The rate shows a 1.2 percentage point decrease in producer inflation relative to the rate recorded in June 2017.
“The month-on-month change in the producer price index between June 2017 and July 2017 was -0.2 per cent,” Mr Baah Wadieh, the Acting Government Statistician, told a media conference in Accra on Wednesday.

According to the Acting Government Statistician, the decline in the rate was mainly due to Mining and Quarrying, which declined by 7.9 percentage point in the month of July.

He explained that the decline in the Mining and Quarrying sub-sector was due to the 2 per cent in the World market price for Gold in July 2017.

Meanwhile, the PPI in the Mining and Quarrying sub-sector recorded the highest year-on-year producer price inflation rate of 4.1 per cent, followed by the Manufacturing sub-sector with 1.8 per cent.