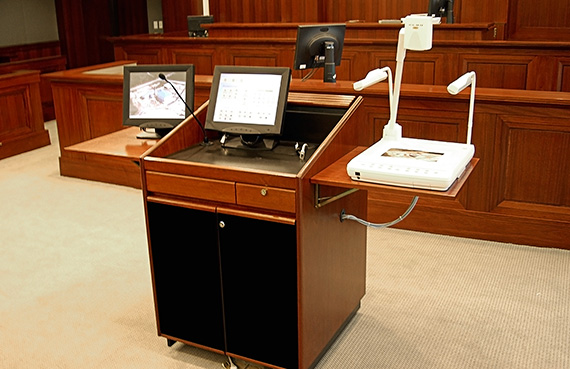 Professor Joshua Alabi, a former Vice Chancellor of the University of Professional Studies, Accra (UPSA), has called for the establishment of an accountability court to assist the Ghana Audit Service to prosecute cases of corruption in public offices.

He said the issue of corruption was national and that it would take both the government and the citizenry to curb the menace.

Prof. Alabi was speaking at the maiden lecture of the UPSA Alumni Association in Accra.

It was on the theme “Sustainable Leadership: The Panacea for Modern-Day Political Corruption in Africa”.

Prof. Alabi also stressed the need for the government to resource and equip the Audit Service to make the fight against the menace more effective.

He noted that more needed to be done to deal with the growing corruption that had plagued government institutions and agencies.

In order to address corruption in Ghana, the former Vice Chancellor called for more drastic measures to be put in place to support the existing structures.

Prof. Alabi commended the government for establishing the Office of Special Prosecutor, describing it as one of the several strong systems that would put public office holders on their toes.

He urged politicians to desist from interfering in student politics and to allow young persons to make their mark, as achievements at that level would open opportunities for them when they branch into mainstream politics.

Prof. Alabi expressed concern that the National Union of Ghana Students (NUGS) had become powerless and said in the past political leaders were terrified of the Union.

He commended the alumni for their foresight and called for the collaboration between them and the University to ensure the total development of the University.

Dr Kwaku Mensah Mawutor, President of the UPSA Alumni Association, called on Ghanaians to help fight the canker which had eaten deep into the fabric of the society.