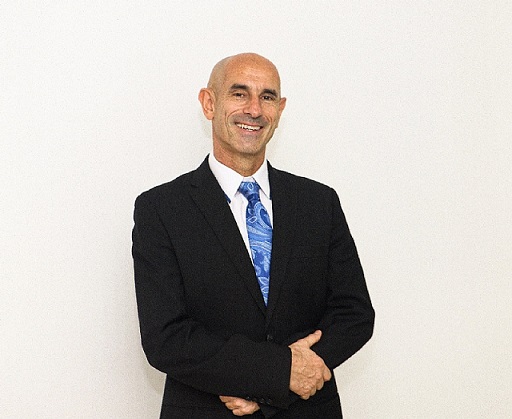 With over 30 years of experience in the education, finance, and pharmaceutical industries, Prof. Dr. Gandolfi, has held leadership positions across the world, specifically in Switzerland, Australia, the United States, Fiji, the United Arab Emirates, Malaysia, and Vietnam.

A statement issued in Accra and copied to the Ghana News Agency, said prior to his academic career, Prof. Dr Gandolfi, held consulting roles at Novartis, Roche, Credit Suisse, and UBS Bank in Switzerland.

It said having served as a first lieutenant in the Swiss Army, he honourably retired in 2007, having attained the highest non-active duty military rank in the Swiss Military.

Mr Rakesh Wahi, Transnational Academic Group Co-Founder said, “We are delighted to have Dr Gandolfi join our team in Ghana. TAG has developed a very strong footprint in West Africa and our strategy is to continue investing in capacity building across the African continent”.

He said Dr Gandolfi’s addition would strengthen their team and his emerging markets and diverse experience would be valuable to transform and catalyze their growth in the post-COVID era.

He said TAG provided students access to top-ranked post-secondary and executive education and over the last decade, the Group had successfully delivered programmes in academic partnership with some of the world’s top ranked institutions, and had had over 2,000 graduates across Africa and the Middle East.

“TAG’s campus in Ghana, in partnership with Lancaster University, UK, provides world-class higher education for students throughout not just West Africa, but from the entire continent,” he said.

Mr Wahi said LUG was currently the only UK University branch campus delivering a British degree in sub-Saharan Africa and it had a distinctive approach to education focused on developing a creative approach to problem solving, an ethic of service, and the ability to meet any career challenges that lied ahead of its graduates.

Prof. Dr Franco, speaking on his new appointment said, “I am deeply honoured to be able to join the TAG team in Ghana. We are in the business of developing human capacity to add value to and build nations.”

He said West Africa had enormous untapped potential, and “I am just so thrilled to partner with the local team to make a positive, sustainable impact on the ecosystem here”.

He also earned a Post-Doctorate Certificate in Executive Leadership from Cornell University, an Ivy League University in the USA.

He obtained his Bachelor’s and Master’s Degrees in Commerce from the Swiss Institute of Commerce and Economics, Switzerland and he completed his Postgraduate Diploma in Teaching English as a Foreign Language and Master’s Degree in Educational Psychology from the University of Sydney, Australia. 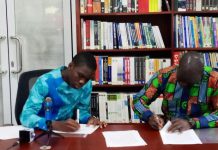 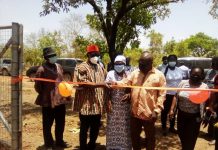 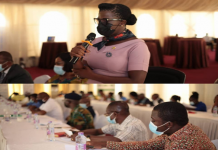 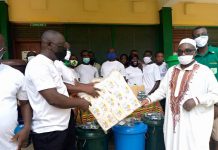 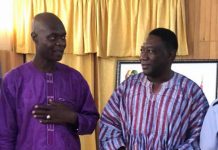 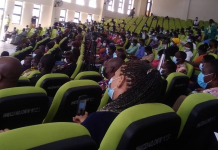