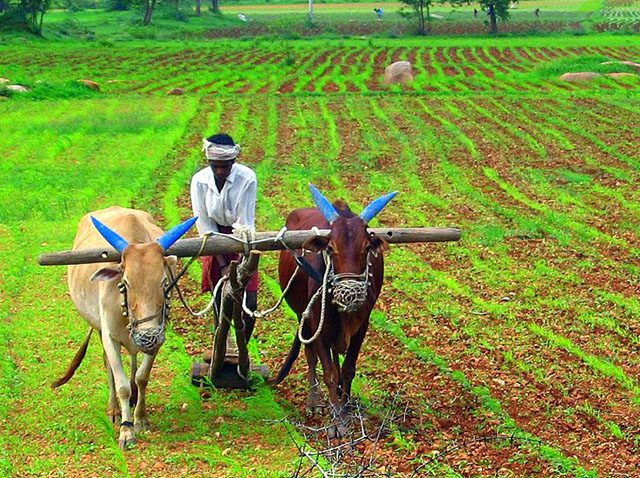 He said the academicians and former civil servants are engaging their rural communities in large scale banana and groundnut production and this is a healthy wind of change blowing across the region.

Alhaji Lemuna who gave the commendation during the Ghana Agricultural Sector Investment Programme (GASIP), Regional Sensitisation forum in Wa said he is aware that another group is preparing to go into large scale rice production.

He appealed to their colleagues to emulate their example to help boost agriculture in the country.

“The youth will become encouraged to go into agriculture when they see lawyers, engineers, administrators and politicians go into farming,” he noted.

Alhaji Lemuna said he that told that one Professor Ziem a Medical Professor started the commercial banana production and had attracted his colleagues because he makes good money.

“Together with his colleagues they have demonstrated the agriculture potential of the Black Volta, “he said.

He said another team led by Professor David Millar, Sir Dr Edward Gyeder and Dr Kunfar have embarked on commercial groundnut production at a time production is on the decline in the region.

Alhaji Lemuna thereby requested the Regional Director of Agriculture to submit profiles of the illustrious pioneers of the initiative for recognition during this year’s National Farmers Day in October.

He said this would go a long way to improve the yields of small scale farmers and better their lives and living conditions.

Alhaji Sulemana said there are a number of development programmes currently taking place in the region aimed at transforming the agricultural sector in the region.

These include the Development/Expansion of Mango Plantation under Export Development and Agricultural Investment Fund, Construction of Feeder Roads/Farm tracks under the Northern Rural Growth Programme.

Another is the more than, 1007 hectors of land being developed for the first time in the Region for rice production under the Rice Sector Support Programme.

Ghana will have food in abundance next year – Minister