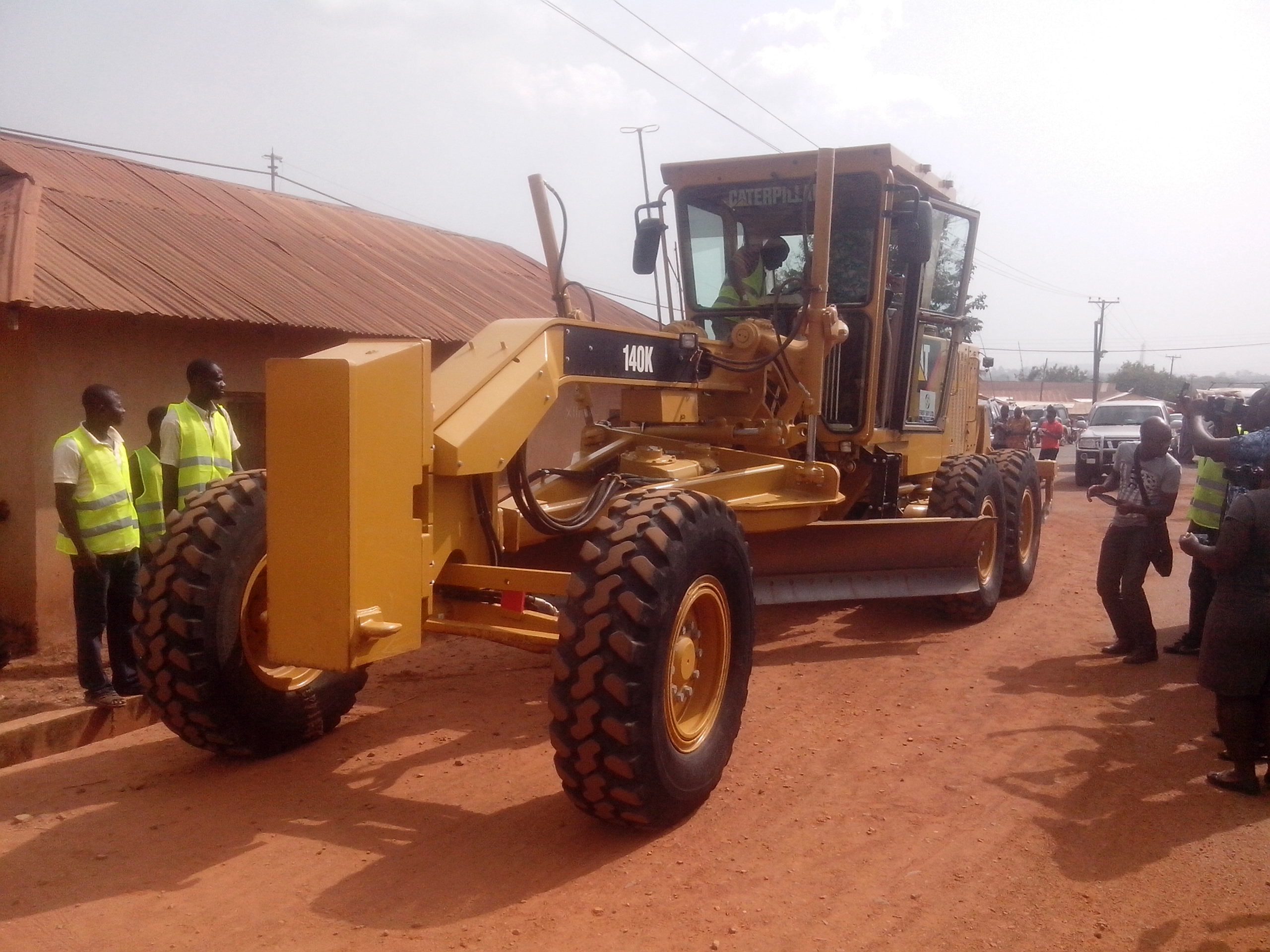 Mr Prosper Bani, a former Chief of Staff, on Tuesday broke the ground for work to start on three road projects to link Kpando Municipality to North Dayi, Biakoye and Hohoe Municipal. The projects comprise the GHC 34 million phase-two Have/Kpando road project spanning 20 kilometres funded by the Ghana Cocoa Board, bitumen surfacing of the GHC 28.8 million Kpando/Alavanyo Kpeme feeder road and others distancing 27.7 km funded by the government in addition to the 18.1 km Kpando town roads.

Mr Bani said the Kpando Sports Stadium and the Margaret Marquart Hospital would see major facelifts with the area?s water project being completed in earnest.

Mr Seth Osei Nketiah, Volta Regional Manager of the Department of Feeder Roads, said work was ongoing on 2,235 km of feeder roads out of a regional total of 4,000 km constituting 68 percent of networks and the Department was seeking funding to tackle the rest.

He said the region was above the national threshold of 50 percent coverage.

Mr Francis K. Ganyaglo, the Deputy Volta Regional Minister, cautioned communities in the project catchment area to avoid erecting illegal speed calming devices on the re-engineered road as that could facilitate the early deterioration of the road.

Mrs Paulina Delali Adinyirah, Kpando Municipal Chief Executive, the economic significance of the road projects included opening up of the area to trade and commerce and the elimination of respiratory diseases stemming from high levels of dust pollution.

The Kpando/Alavanyo Kpeme segment and others would be engineered to last 20 years and expressed confidence that both projects would be completed within the scheduled 18 months period.

Togbuiga Dagadu VIII and Togbega Tsedze Atakorah VII, Paramount Chiefs of Akpini and Alavanyo Traditional Areas respectively, both praised Mr Bani for bringing develo0pment to the area and the region.

Togbega Tsedze Atakorah cautioned drivers against over-speeding and abuse of passengers? rights through overloading should stop after the completion of the projects.

Building on new risks: construction in the age of greening

Sod cut for the construction of secretariat project