Apostle Francis Amoako Attah, Founder and General Overseer of Parliament Chapel International (PCI) has called on parents to be very particular about happenings in the lives of their children between now and Sunday, August 21, 2022.

The SEER whose prophesies are always on point, was speaking on Angel fm’s ANOPA B)FO) program this morning where he revealed that, from July 31st 2022, the womb of greatness, favour, fame, long life and stability had been closed and governments, companies and individuals have been affected. 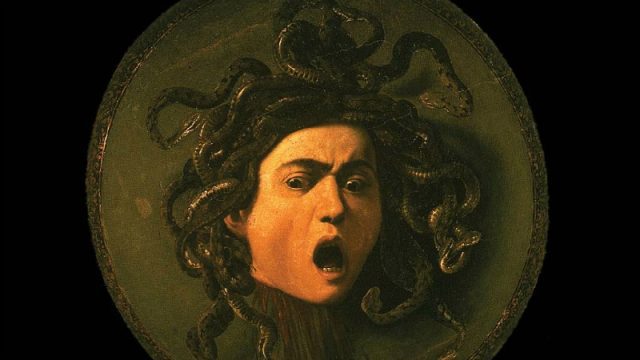 He indicated that August 16 to 21st is the season of the serpent, where the Star Algol has been released.

The Star Algol takes its name from an Arabic word meaning the Demon’s Head or, literally the Ghoul. It represents the terrifying snaky head of the Medusa monster.

According to Apostle Francis Amoako Attah, the star demon will influence the future of the next generation.

“We have to protect our next generation. From today, when your child wakes up and tells you about an experience in his or her dream, you have to stand up and pray, fight for your child.”

He said: “Make sure you don’t give out your children for the star demon. We must protect them because they are our next generation.”

The man of God, ahead of the Kenyan elections had predicted the outcome of the results indicating that, Odinga’s star has been hijacked hence there is very little he could do to win the elections.

He said, the outcome of the results will see Odinga winning but his results would be held at a point for Ruto to move.

Apostle Francis Amoako Attah indicated that, his fall is due to his Vice.
“His Vice star has expired long ago.”

According to The SEER, then woman Odinga has as Vice President’s star had expired long ago and that she has no capacity to take on the batton.
“There is no support from anywhere.”

The Problem of Ghana

Apostle Francis Amoako Attah also stressed some of the problems Ghana is facing which is making it difficult for the citizens to flow with government.

According to him, leaders of Ghana don’t communicate the visions they have to the grassroots.
“When you get the vision, write it down and make it plain. This means you communicatre it to the people to understand. When people understand your vision, they will not have any problem helping you to implement them,” he said.

The SEER also averred that it is evident that what people keep hearing is what they believe hence there is every reason for our leaders to explain to the grassroots the vision they have and how it is going to affect their lives.
“Without communicating and you decide to run your vision it becomes your peoblem; that is where people will begin to put every burden on the president.”