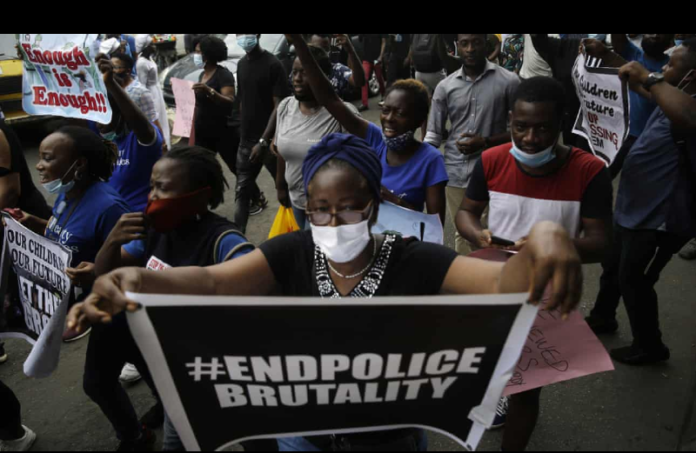 Dozens of inmates were set free by protesters who broke into a prison on Monday in Nigeria’s southern Edo state, an official confirmed.

The incident happened after protesters breached the walls of the headquarters of the Nigeria Correctional Center, in Benin, a city in Edo, said Osarodion Ogie, an official of the state government.

The protesters were demonstrating against police brutality around Kings Square in Benin.

The state government has imposed a 24-hour curfew across the state after the jailbreak, Ogie said.

“This decision has become necessary because of the very disturbing incidents of vandalism and attacks on private individuals and institutions by hoodlums in the guise of #EndSARS protesters,” he said.

In recent days, “EndSARS” protests have taken place in major cities across Nigeria, demanding justice for those reportedly killed or maimed by the State Anti-Robbery Squad (SARS), a police unit created to combat robberies in the country.