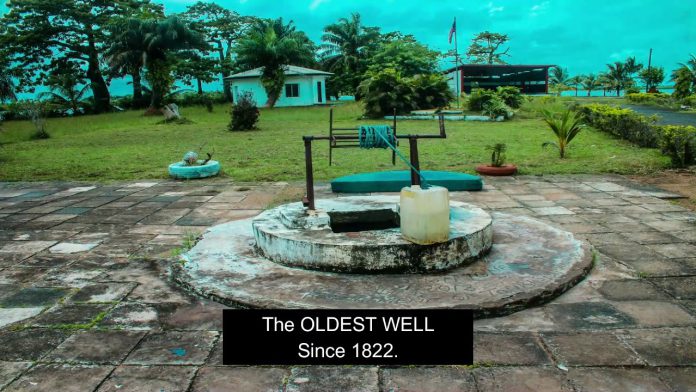 According to Liberian history, in January 1822 the Carey, Teague and Langford families arrived at  the Providence Island on the Mesurado River in what is today Liberia

Immediately upon their arrival, they established the Providence Baptist, Church on a high level ground, where the First  Baptist Church is still located, overlooking the Mesurado River. View from the top of the hill, one can gaze straight over the Bushrod Island.

Today Entertainment and Tourism column will look at a very significant historical and cultural heritage of the Republic of Liberia. The Providence Island, which was initially called the Dozoa Island, is certainly a hub and a major tourism attraction point in Liberia.

Later it was renamed Perseverance Island, to show that the settlers who came to Liberia were resilient  and had the strength and zest to find a new home despite all  the setbacks they had encountered at the Sherbro Island, now in the Republic of Sierra Lone.

The country’s history will remain incomplete if the name of this memorable island is not mentioned as the place where freed slaves from the Americas first lived upon their repatriation from the United States of America to Liberia.

Providence Island is a former trade post and the first arrival point of freed American Slaves. The site is characterized by a strengthen pillar and real floor believed to be the first tangible work of the country.

Providence Island is situated between Mesurado River and Stockton Creek. It can be described as an interesting period in the history of Liberia and is very representational as an evidence of how freed slaves form nationhood out of their forced misfortune upon gaining freedom when slavery was abolished.

Entertainment and Tourism wishes to notify that the Providence Island is a major national heritage of Mama Liberia that need to be protected at all time.

Prior to the war, Providence Island was a favorite Saturday destination of most Liberians.