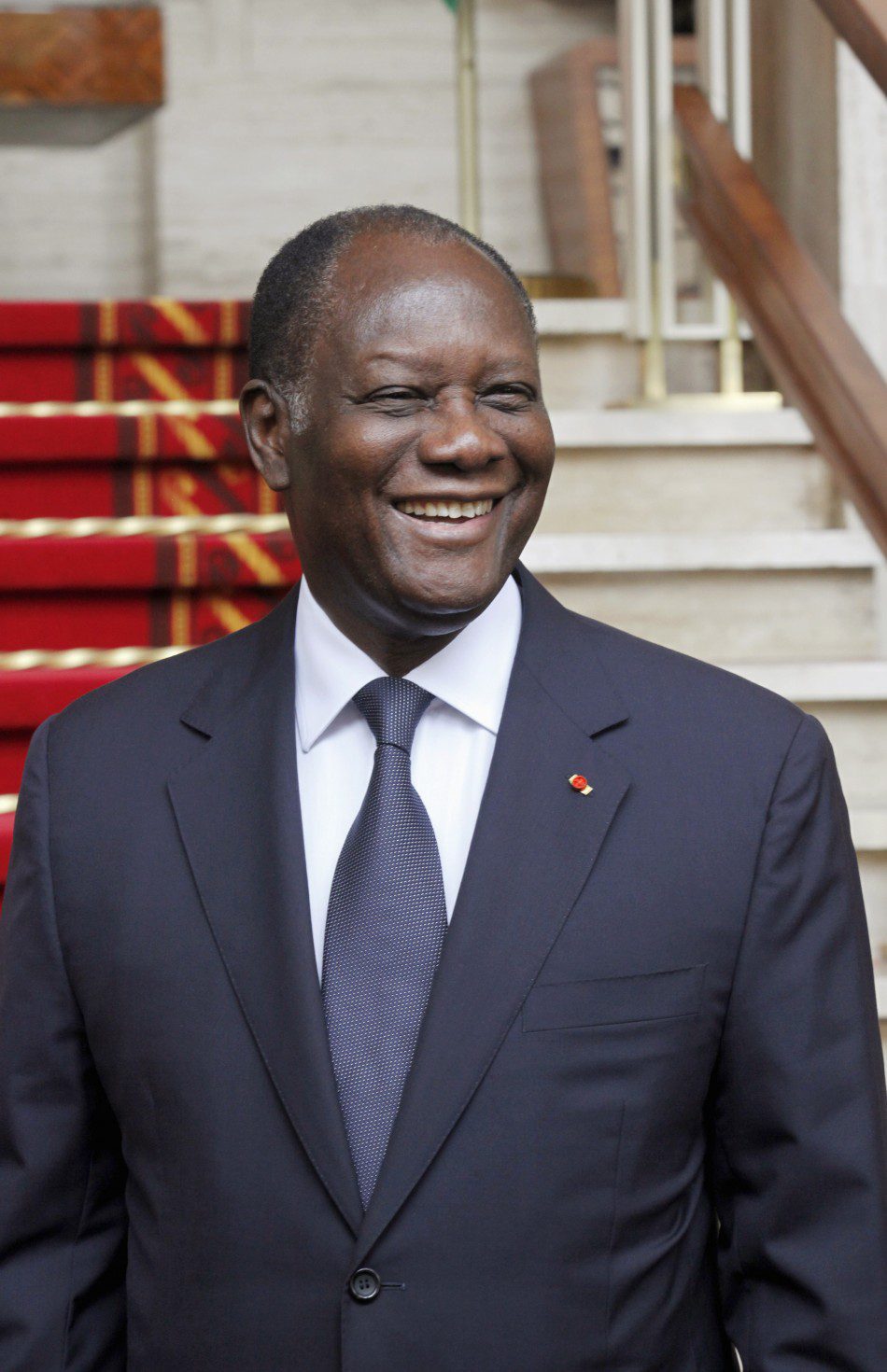 Opposition candidates Henri Konan Bedie and Pascal Affi N’Guessan, both of whom called for a boycott of the ballot, garnered 1.66 percent and 0.99 percent of the votes, respectively.

The provisional overall results will be confirmed by the Constitutional Council.

Ouattara was first elected president of Cote d’Ivoire in 2010 and re-elected for another five-year term in office in 2015.