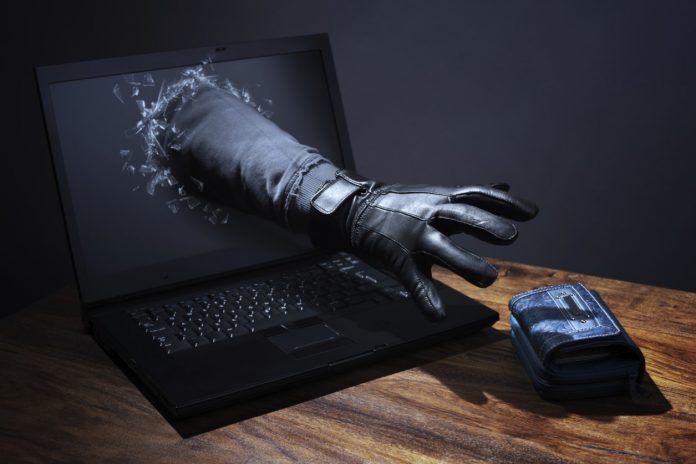 They also urged managers to use security cables, identify risks and make employees aware of various forms of vulnerability and the role they play in cyber security.

They must also consider internal and external representatives when planning cyber security programmes, and develop a robust response protocol in the event of a breach, in a bid to fight cybercrime in the country.

The event was part of the 2016 National Cybersecurity week celebration.

The Minister of Communication Dr Edward Omane Boamah in a speech read on his behalf said government was implementing policies and providing appropriate and effective frameworks to protect the use of private data and intellectual property to deter online criminal activity.

“Government has already approved principal instruments and initiatives that will help Ghana in the fight against cybercrime,” he said.

“Firstly, the National Cybersecurity Policy and Strategy which is the roadmap for securing our cyber space, and it encompasses the National Child Online Protect Framework and Operational Plan which seeks to secure the safety of children in cyberspace, he added.

Dr Omane Boamah said the second was the approval for Ghana’s Ascension to the Budapest Convention and also, the appointment of National Cyber Security Advisor.

“As a result of these, the stage set for stakeholders in public private, industry, civil society, and the international community to work together achieve a safe cyber environment for citizens and especially kids who a very vulnerable in cyberspace.”

Dr Omane Boamah said the MoC had devoted attention to the development of broadband infrastructure to promote the use of the Internet for development.

He said the Internet infrastructure had been modernised with state of the art Registry equipment and an Internet Exchange Point at the National Data Centre.

Albert Antwi-Boasiako, Principal Consultant, E-crime bureau, observed that in a bid to curb the cybercrime menace, his agency had developed a product for assessing advisability of evidence in criminal prosecutions, which was being implemented as a standard in south Africa.

He said the agency also specialised in pulling electronic evidence, and had a cyber-training academy to build capacity and technically train talented Ghanaians in the field.

Mr Eric Akumiah, Head CERT-GH, said CERT-GH was a national point of contact with regards to worldwide cyber issues and as such receive a lot of information on activities and they put in an advisory to service providers, but people do not attach the necessary importance that they need to attach to the advisory.

“Because of that, we don’t get the intended feedback, and so we want to build trustworthy relationship with the service providers, in order to move ahead in the sector,” he said.

Mr Akumiah said CERT-GH provided NITA with a lot of incidences that was helping them clean up their network.

He said CERT-GH served as a single point of contact for reporting security incidents, assists the organisational constituencies in preventing and handling incidents, and collaborated with law enforcements and other local authorities.

“A campaign will start, and a national portal for awareness creation would also be created,” he added.