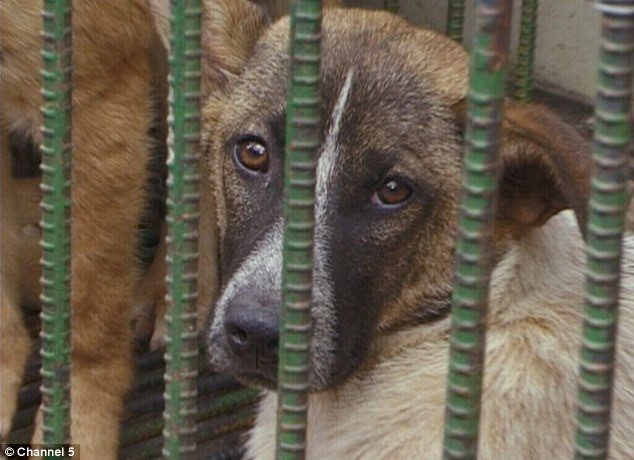 Dr Josephat Nyuzaghl, the Upper East Regional Deputy Director in charge of Public Health has called for mass vaccination of dogs in the Region to curtail the spread of rabies to humans.

He observed that almost every household in the Region had dogs, coupled with several recorded cases of dog bites, especially in the Bongo District, and recalled an outbreak of rabies in that District several years ago that led to many deaths.

Dr Nyuzaghl made the call in an interview with the Ghana News Agency (GNA) in Bolgatanga on the sideline of a Regional Public Health Emergency Management Committee (PHEMC) meeting which revealed 16 fatal rabies cases in the Region within four years.

He said for the Region to effectively vaccinate dogs, it was important for the Veterinary Services Department to be resourced to enable them to embark on dog population census to know the number of dogs in each community.
“Stakeholders must begin to consider the need to embark on such an exercise, it is something that we need to begin to look at.

“If we can protect the dogs, then we can interrupt the transmission of rabies from the dogs to humans that is the main essence because when humans are exposed to the rabies virus and you don’t intervene early, and they begin to develop signs and symptoms, most of them will end up in death.”

He noted that vaccines for human rabies were not readily available and quite expensive, and said even though human vaccines were free, “From the Public Health perspective, we think that if we can tackle it from the animal point, it will be more economical and beneficial.”