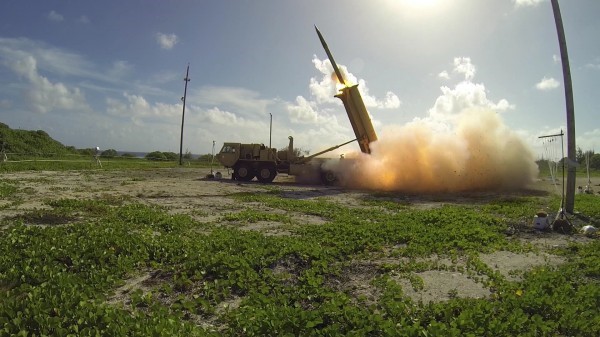 United Arab Emirates (UAE) Minister of State for Foreign Affairs Dr. Anwar bin Mohammed Gargash on Wednesday called on Qatar to abide by the security and stability of the Gulf region and stressed that there must be a clear roadmap for implementing steps agreed during a similar crisis in 2014 that also saw severing ties with Doha, the official WAM news agency reported.

“Sheikh Tamim bin Hamad bin Khalifa al-Thani, the emir of Qatar, promised that his country would carry out these steps but did not fulfill its commitments,” Gargash said in a statement.

He pointed out that “mediation at the present time will not lead to a result, and comes with the mediation with the start of the implementation of conditions.”

Sheikh Sabah Al-Ahmad Al-Jaber Al-Sabah, Emir of the State of Kuwait, described him as “one of the most prominent leaders of the region and we respect him.”

The Emir of Kuwait on Tuesday made a quick visit to the UAE as part of a mediation effort to contain the crisis of severing relations with Qatar.

Gargash said that “severing relations with Doha is the result of accumulations of many years of destructive national policies and support of extremist and terrorist organizations.”

“Qatar is a neighbor and it must abide by the rules of security and stability of the Gulf and must stop playing the main promoter of extremism and terrorism in the region.”

“The crisis has grown, and we have reached a dead end in efforts to persuade Qatar to change course,” he said.

The minister referred to a series of steps Doha is undertaking to restore relations with them, including “stopping support for extremism and terrorism and the need for clear political engagement that reflects a change in the course of national policies.”

“Doha is trying to suggest that the Gulf and Arab boycotting countries are trying to hijack their foreign policy, but this is not true,” he added.

“Qatar should stop using the media to promote an extremist agenda,” Gargash said, referring to Al-Jazeera satellite television. He also called on Doha to “act against many individuals who have been sanctioned and currently residing in Qatar, who contributes to the financing of Al Qaeda.”

He referred to elements in the Muslim Brotherhood group which spreads “fanaticism” in the region and “should not have refuge in Qatar.”

“The current crisis has nothing to do with the American Air Force base in Qatar, it is not a matter of concern to us,” he said. Enditem

Junior Officers of GNFS charged to remain committed to their work