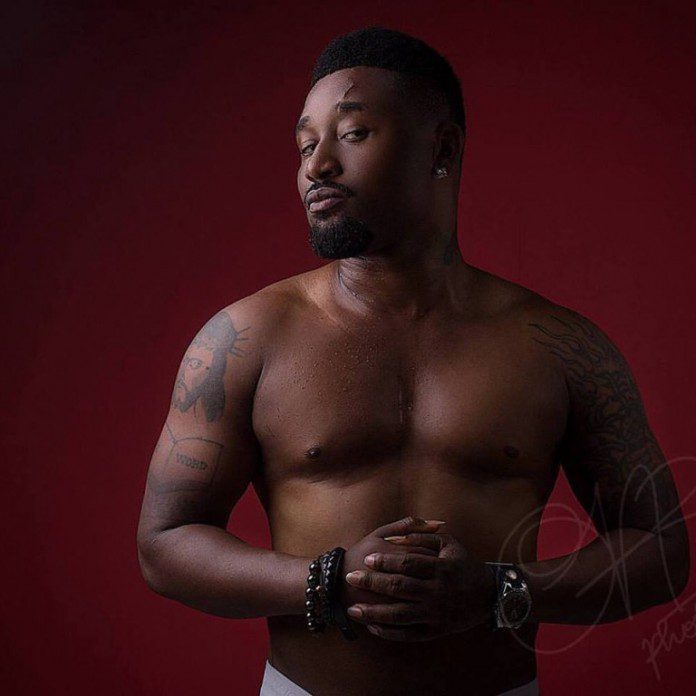 Many knew him by his official stage name Quata Budukusu but others call him Ghana’s twister. In case you are one of the persons who had the perception that Quata Budukusu is done with his musical career because he went on hibernation for some time then, you need to have a change of mind..

In a live radio interview with Sammy Flex during the Friday’s edition of the A.M Pluzz show on Pluzz 89.9 FM, Quata Budukusu accepted the fact that he was lost from the scene saying “yes I went on hibernation for almost six years but truth be told it is always good because as a musician it gingers you to follow the dynamisms in the game so you don’t fall behind”. Lamenting on the inception of the tongue twisting style of rap in Ghana, Quata Budukusu told the host, Sammy Flex, “I am the originator of tongue twisting in Ghana and nobody can beat the speed at which I can tongue twist.”

“Everybody, both the youth and the old folks, will attest to this fact. But to be honest, I am very happy seeing other rappers doing what I introduced. Obviously the intention wasn’t to keep it to myself but to channel it to others, meanwhile I must stress on the fact that, I am not in competition with anybody because an originator is different from emulators”.

According to the baby hit maker, with the help of his management, Bakus Entertainment headed by Mr. Ernest Annoh-Dompreh – founder & C.E.O., and Mr. Tengol K kplemani – his personal manager, and also based on the kind of hard work from the camp, he believes Ghana, Africa and the world at large should expect nothing but the best from him and his management as they are preparing to climax his come back with a concert and an album launch.

To prove the seriousness in his comeback, Budukusu is already out with four singles; “Wind N Go low” and “One Life to Live” produced by Diaz Qlasik, Pum Pum Shots produced by Vegas Ace, and finally, “Ohia” produced by King Joe. Expect nothing but the best from Quata Budukusu and his team as he is back to stay in the game and to take his rightful place.