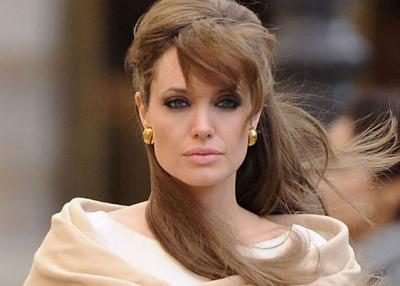 Hollywood star Angelina Jolie has been made an honorary dame by Queen Elizabeth II for campaigning against sexual violence and for services to British foreign policy, Buckingham Palace tweeted Friday.

Known for her roles in the feature films Tomb Raider and Girl, Interupted, the 39-year-old actress and filmmaker was presented with the insignia of an Honorary Dame Grand Cross of the Most Distinguished Order of St Michael and St George in front of a private audience with the queen at Buckingham Palace.

The award was announced in June when Jolie was co-chairing an international conference in London alongside Britain’s then-foreign secretary William Hague on ending sexual violence in war zones.

“Working … with survivors of rape is an honour in itself,” she said at the time. “I know that succeeding in our goals will take a lifetime and I am dedicated to it for all of mine.”

Because she is a foreign citizen, Jolie cannot be addressed as dame and received the award on an honorary basis.
GNA