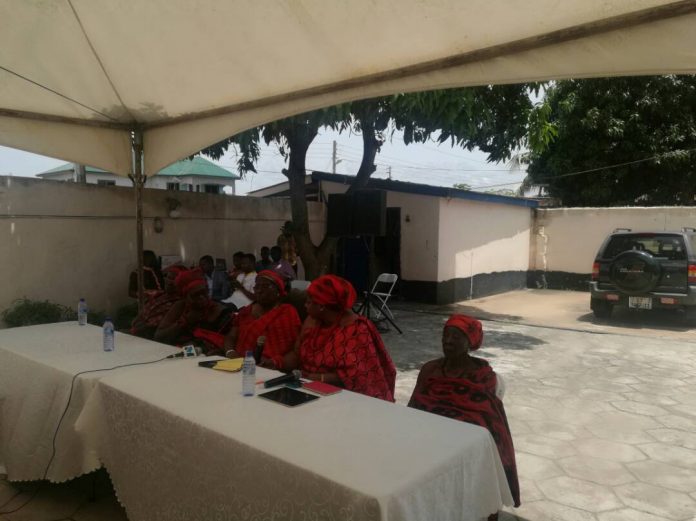 The Queen Mother of the Ga State Naa Dedei Omaadro III, has made a clarion on the accredited Kingmakers of the Ga state as a matter of urgency to enstool a legitimate Ga Mantse to man the affairs of the state. 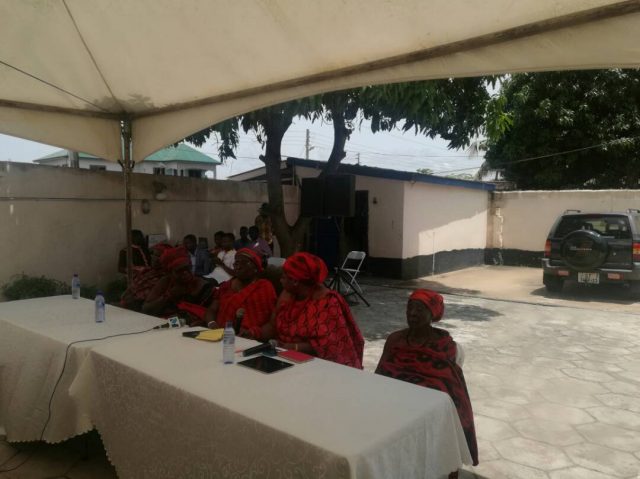 According to her , the absence of a legitimate Ga Mantse, has thwarted her efforts as Queen mother in executing her full duties .

At a press conference in Accra, the Ga Manye in support of her fellow Queen Mothers’ expressed worry about manner the Ga’s have lost their high -esteem as a result of the vacuum been created by the Kingmakers for not enstooling a Ga Mantse as at now.

“As a state we need a Paramount Chief [Ga Mantse] to lead us, looking at the current state of Ga-Mashie, it is in a deplorable condition”, she lamented .

Adding that, the Kingmakers must install a substantive Ga Mantse before they celebrate this year’s Homowo festival.

The Queen Mother of Geese Naa Ayikailey Nananorben I , also entreated the Ga’s to unite in order to form a formidable team to champion the cause of development.
We need development in our region that will help transform the image of Greater Accra .

Currently, the Ga state is being ruled by numerous self-acclaimed Paramount Chiefs who were not legitimately installed by the accredited kingmakers.

This she said , has thwarted the development; and also encouraging the selling of Ga lands by some people parading themselves as the Paramount Chiefs of land.

“Ga’s have lost their identity, we have allowed ourselves to be ruled by visitors we have accommodated”, she worry.
She also seized the opportunity advise her fellow Queen Mothers not to stay aloof but rather voice out in order to address the unresolved chieftaincy disputes which is causing separation among the Ga people.
The Queen Mother of Asere Kotoiman under Nikoi Olai Stool of Asere Naa Koteitsoo Afrosomanso I, stated unequivocally that they will embark a massive demonstration to register their displeasure if the Kingmakers turn a deaf ears to their golden voices.